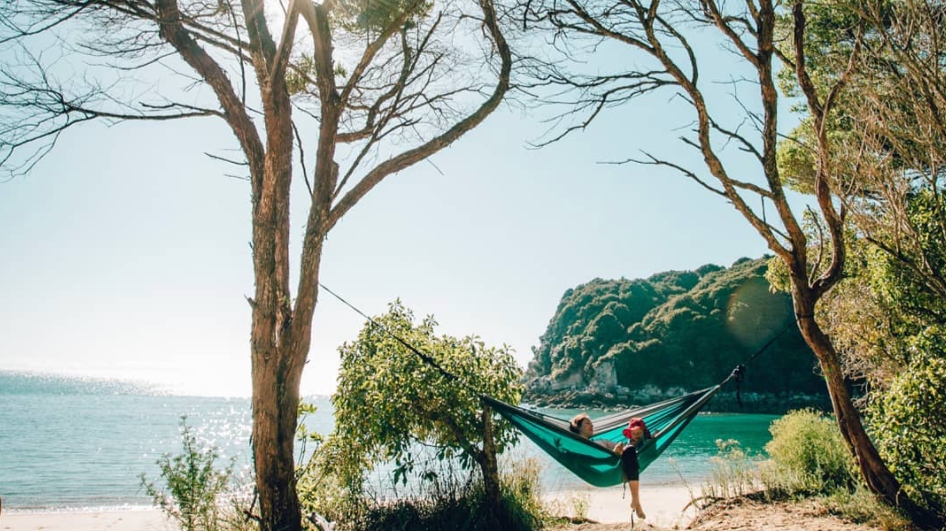 Awesome experiences in New Zealand you probably don't know about 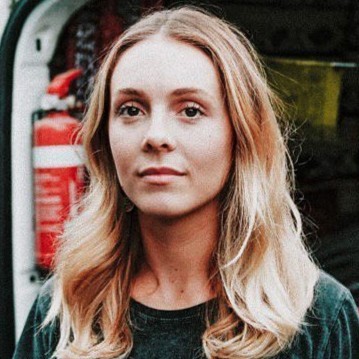 New Zealand – or Aotearoa in Māori language – is reopening to vaccinated Australians in April and to the rest of the world in May. If you’ve not yet stepped foot on its pristine shores, there are plenty of reasons to do so (and if you have, well then you’re probably already in the know).

For starters, one whole third of the glorious country is national park. Its population is 5 percent human, 95 percent animal – yet there’s not a single snake. Not only that, New Zealand is a hotbed of epic things to see and do, from geothermal springs you can dig yourself to ancient, snow-capped peaks just begging to be skied down.

Nearly two years after its borders first closed (minus that teasing bit in the middle where we had a trans-Tasman bubble), we’re packing our bags as soon as humanly possible and crossing the ditch to New Zealand, with our eyes on these awesome and lesser-known experiences.

Dig your own spa at Hot Water Beach

Two hours either side of low tide, on a creamy strip of sand in the Coromandel Peninsula, you’ll see dozens of people enthusiastically digging with garden shovels. Though you’d be forgiven for thinking they were poking around for treasure, they’re actually building their very own steaming hot Jacuzzis.

With a sturdy spade (which you can rent from a nearby shop), you can dig yourself anything from a puddle to an Olympic pool to luxuriate in. Perfect even on a rainy day!

Catch the longest wave of your life in Raglan

Given its temperature, surfing probably isn’t the first activity that springs to your mind when you think of New Zealand. But the very funky and laid back coastal town of Raglan is a playground for goofy footers, with peeling lefts that span for hundreds of metres.

Three breaks make up the town’s surf map, with Indicators and Manu Beach being better suited to intermediate and expert surfers, and Whale Bay a bit more mellow.

When there’s proper swell, all three sections have been known to link up; you could be riding for minutes! Best start prepping those thighs.

Sip on a pinot in a shadow of a craggy peak.

Finding breathtaking places to drink wine in always ends up creeping to the top of our bucket list. Steeped in the shadow of Te Mata Peak is Craggy Range’s Giants Winery: a family-owned establishment with a setting that will quite literally sap you of breath.

Pop by to soak up some winemaking philosophy, get a personal tour of the grounds and, of course, sample some of Craggy Range’s latest food and wine creations while you drool at the spectacular views.

Though Abel Tasman is the country’s smallest national park, it’s an unrivalled gem of natural beauty all year round. Wedged at the top of the South Island, it’s got golden beaches, incredible granite formations, thriving native bush and sea that ridiculous shade of turquoise that makes you want to run in squealing.

The Abel Tasman Coastal Track is one of New Zealand’s Great Walks. No matter your level of fitness, there are tracks to satiate any hiker’s desire, be it a 10-minute meander or a multi-day trek.

Keep an eye out for Cleopatra’s Pool: a chain of rock pools with a moss-covered natural waterslide! If you’re hiking overnight, you can camp or crash in a DOC hut, and there’s also the option to go glam in private, lodge-style accommodation.

The good boys of the sea – otherwise known as seals and sea lions – are aplenty in New Zealand. Thousands of fur seals (kekeno in the local Māori language) come to snooze, eat and frolic along the South Island’s Kaikoura Peninsula, and watching them go about their days in their natural environment is one of the best wildlife experiences in the whole country.

If you’re keen on a clifftop stroll, take the Kaikoura Peninsula Walkway, or you can head to Kean Point at low tide and wander out onto the rocky headland.

Escape the crowds at Wanaka

Though it’s tricky to go past a Fergburger, less than an hour away from the snow-enthusiast capital of Queenstown is Wanaka. This vibrant town is where the locals stay when they come to Central Otago.

Huddled around a pristine lake and set against the dramatic alpine backdrop of Mount Aspiring National Park, Wanaka is gorgeous no matter the season.

If you’re there in winter, two world-class ski fields are within driving distance: Treble Cone Ski Area and Cardrona Alpine Resort. Alternatively, you can head to the country’s only cross-country ski area — The Snow Farm, which boasts over 50km of picturesque tracks.

In summer, Wanaka is a picnicker’s heaven of wildflowers, and the lake is an acceptable temperature for indulging in all sorts of water sports (including the one where you bask in the sun on a towel).

Transport yourself to another planet just an hour away from Martinborough with a walk through the hoodoos of Aorangi Forest Park.

Confused as to what the hell a ‘hoodoo’ is? About seven million years ago, when the Aorangi Range was an island, mountain erosion saw gravel and scree wash down to the coast. There, they formed a layer of sediment that the past 120,000 years of woolly weather has exposed.

Though some sediments have remained stuck together in hoodoos, others washed away – and what’s left is the Pūtangirua Pinnacles. If this bizarre geological formation looks familiar, that might be because it was used as a filming location in the third Lord of the Rings movie. C’mon, you knew we were going to squeeze a Peter Jackson reference in somewhere.