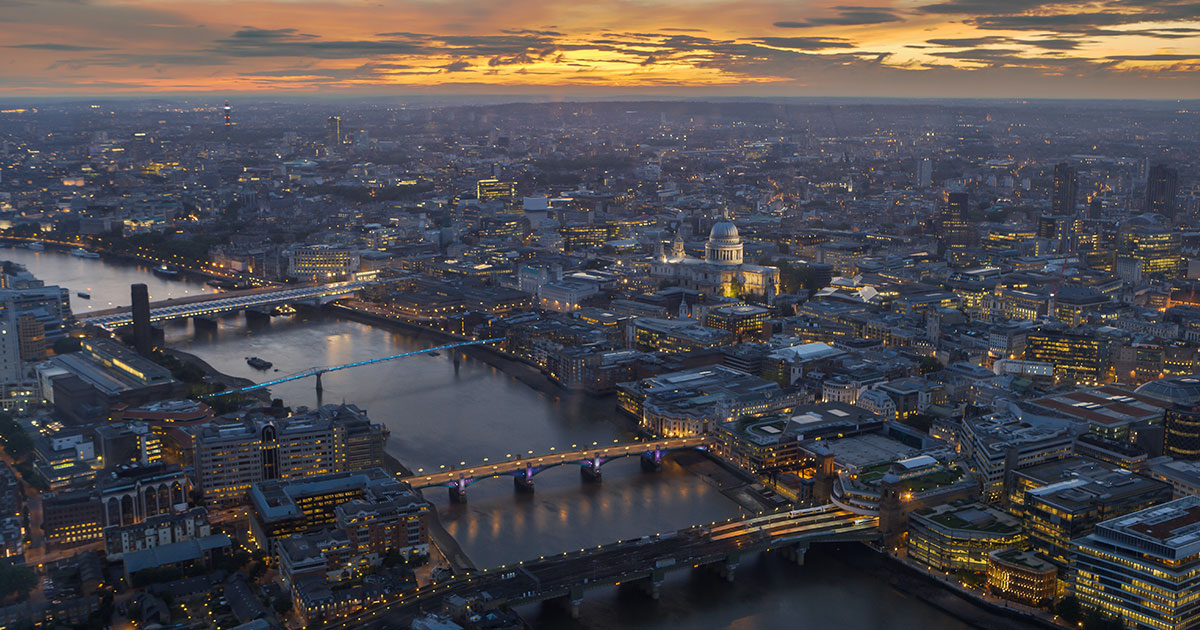 We’re not too far off from slurping a laksa in a lantern-lit alleyway – Australia and Singapore have officially started working on a travel bubble. Students will be prioritised, and in fact students from all countries will be able to enter NSW from next month. We’ve also got some great news for those of us who’ve left our gap year to the last minute!

It’s something Morrison claims will happen “sooner rather than later”

On his way to last week’s G7 Summit in the UK, Prime Minister Scott Morrison made a stop-off in Singapore (those were the days!) to meet with its leader, Lee Hsien Loong. According to a joint statement from the PM’s office, the two leaders agreed there is “nothing impeding us” from setting up a two-way travel bubble – something Morrison claims will happen “sooner rather than later”. That first Singapore Sling, ideally sipped from a rooftop pool overlooking the twinkling city, is going to taste so sweet...

Each fortnight, 250 lucky international students will be permitted to travel to Sydney

From July, Australia will be welcoming international students back to its universities, starting with New South Wales. Each fortnight, 250 lucky students will be permitted to travel to Sydney, where they’ll begin their stay in purpose-built quarantine facilities. NSW Treasurer Dominic Perrottet has promised this won’t impact the number of Australians returning to the state on commercial flights, and says the move will greatly revive the international education sector.

Thought you were too old to work in the UK? Perhaps not!

If you’ve been harbouring dreams of a stint in London -- perhaps pouring pints in a cosy old pub or climbing the corporate ladder -- but thought you were too old for a visa, we’ve hopefully got news for you. On Tuesday, PM Scott Morrison and his British counterpart Boris Johnson struck a trade deal that will increase the working holiday visa’s age limit from 30 to 35 and will give Australians and Britons three years to live and work in each other’s countries. “You give us Tim Tams, we give you Penguins, you give us Vegemite, we give you Marmite, we give you Burberry mackintoshes and you give us RM Williams,” Johnson joked.

New figures have revealed that Kiwis are flocking to Australia (a bird pun we simply couldn’t resist), with the number of monthly arrivals rising since the quarantine-free travel passage opened in April. As temperatures in New Zealand continue to cool, residents are heading to warmer spots like Australia’s Queensland -- whereas Australians are layering up and making their way to New Zealand’s Queenstown to catch some of that winter powder!

After a year-long delay and a change of host, the 2021 Copa América kicked off in Brazil on Monday. Despite immense controversy, ending with Brazil’s Supreme Court ruling last minute that the cup could go ahead, the actual football promises to be supremely entertaining, especially if you keep your eye on Messi’s magical left foot.

England’s Freedom Day – signalling the end of England’s remaining coronavirus restrictions – has been pushed back another four weeks to July 19 thanks to the presence of the delta variant of COVID-19. Though this strain is more contagious, new analysis indicates that two doses of Pfizer or AstraZeneca are highly effective against hospitalisation from it. “By being cautious now,” said PM Boris Johnson on Monday, “we have the chance in the next four weeks to save many thousands of lives by vaccinating millions more people.