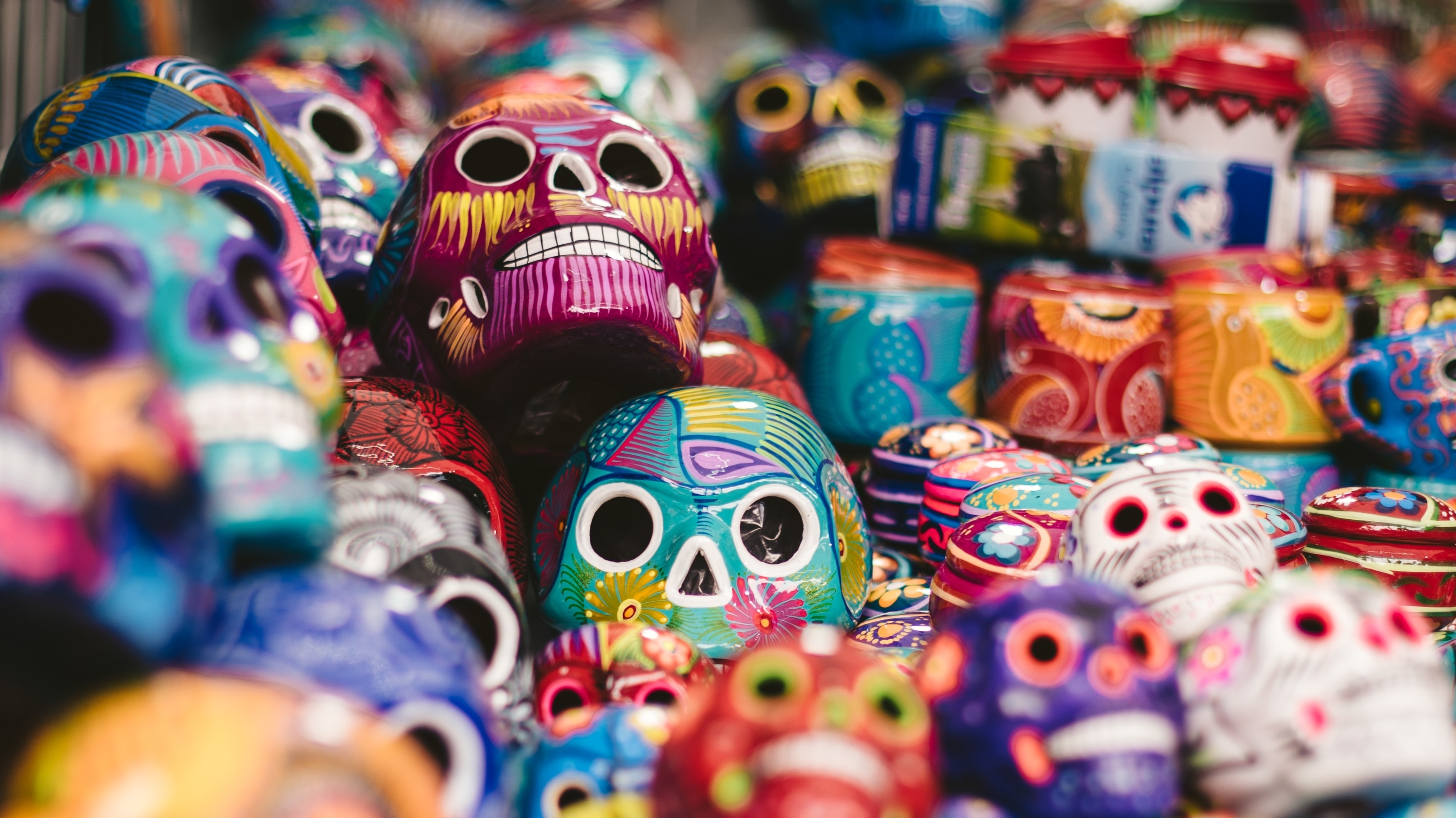 As the beleaguered travel industry attempts to make a comeback after being literally wiped out for two years, disaster stories continue to pour in thick and fast. So are our transport companies still cut out for the job? 🤔 As well as pondering that question, this week we’ll be heading to Mexico City to jump into the wrestling ring with luchadora Luna Mágica – gaining insight into gender roles within the sport and soaking up a fascinating cultural perspective. We’ll also be plugging in to a great podcast about what constitutes good taste in the multicultural landscape of Australian food culture, and learning about Freely’s latest move to contribute to people, places and the planet.

Is travel chaos the new normal?

Disaster stories continue to pour in thick and fast.

It’s chaos as usual at airports across Australia this week, and Europe, and the US – with fears emerging that Asian airports could well be next. Passengers are missing items that cannot be replaced (we’re talking dead parent’s ashes), queues at Sydney and Melbourne airport often snake outside the terminal, and flight cancellations continue to abound. School holidays are just around the corner, and air travellers are already being warned to expect more disruptions due to a shortage of critical workers. “The question must be asked,” writes Brigid Delaney for Guardian Australia, “are our transport companies still fit for purpose?”

Freely joins 1% for the Planet

‍Since our inception, we’ve had a simple yet highly ambitious vision.

Since our inception, we at Freely have had a simple yet highly ambitious vision: positively transform the way travellers experience and contribute to people, places and the planet. In pursuit of this goal, we have officially joined 1% For the Planet! This ripper global organisation was founded to prevent greenwashing, certify reputable giving and provide accountability; and by joining, we’ve committed to donating 1% of all our annual sales (that’s revenue, not profit) to pressing environmental causes. We look forward to sharing more about this with you in the coming months – along with all our other exciting initiatives! 🌱🌎♻️🏞️💚

Australian food culture is a tapestry, a melting pot, an amalgamation of all of the people who have called this country home.

Australian food culture is a tapestry, a melting pot, an amalgamation of all of the people who have called this country home. So who gets to decide what constitutes “good” taste? If spam is gross, why is it in such demand (and why does it taste so good fried with an egg on rice, à la this Chinese recipe)? What exactly is East African lasagne, and is it better than Italy’s? Is the Kimchi we buy in Australia anything like the original? In this dynamic and engaging podcast series, we join food writer Jess Ho on a culinary journey as she meets with expert eaters, chefs, farmers and researchers to get to the bottom of how our palates came to be.

We follow the magnificent Luna Mágica into the ring and into her home in Mexico City.

“When a male luchador gets home and is tired,” Luna Mágica explains in gentle Spanish as she fries taquitos, “he rests, and his wife takes care of everything. But the majority of us luchadoras are single moms. We get home after a fight and take care of our children.” Lucha libre wrestling is a quintessential part of Mexican culture – with the sport surpassed in popularity only by soccer. While hundreds of men do it at a professional level, the number of women who pursue it is tiny. In this mini doco, we follow the magnificent Luna Mágica into the ring and into her home in Mexico as she shares her story of fighting for the things she loves most despite the incredible odds stacked against her.

A perfectly preserved 35,000-year-old woolly mammoth calf has been found in Canada on the traditional territory of the Tr'ondëk Hwëchin First Nation. Elders named the baby Nun cho ga – which means “big baby animal” in the Hän language.

One of the world’s most enormous cruise ships is being sold for scrap before even taking a maiden voyage, because no one wants to buy it. The Global Dream II – capable of carrying 9000 passengers in 2500 cabins – is currently sitting unfinished in a shipyard in North Germany. Though several parties expressed interest in buying and finishing it, no proper offers were submitted.

Many US companies are offering to pay travel costs for employees seeking abortions in states that have outlawed the procedure in the wake of the US supreme court overturning its landmark Roe v Wade case, including  Bank of America, Goldman Sachs, Citigroup and JPMorgan Chase. 👏🏾