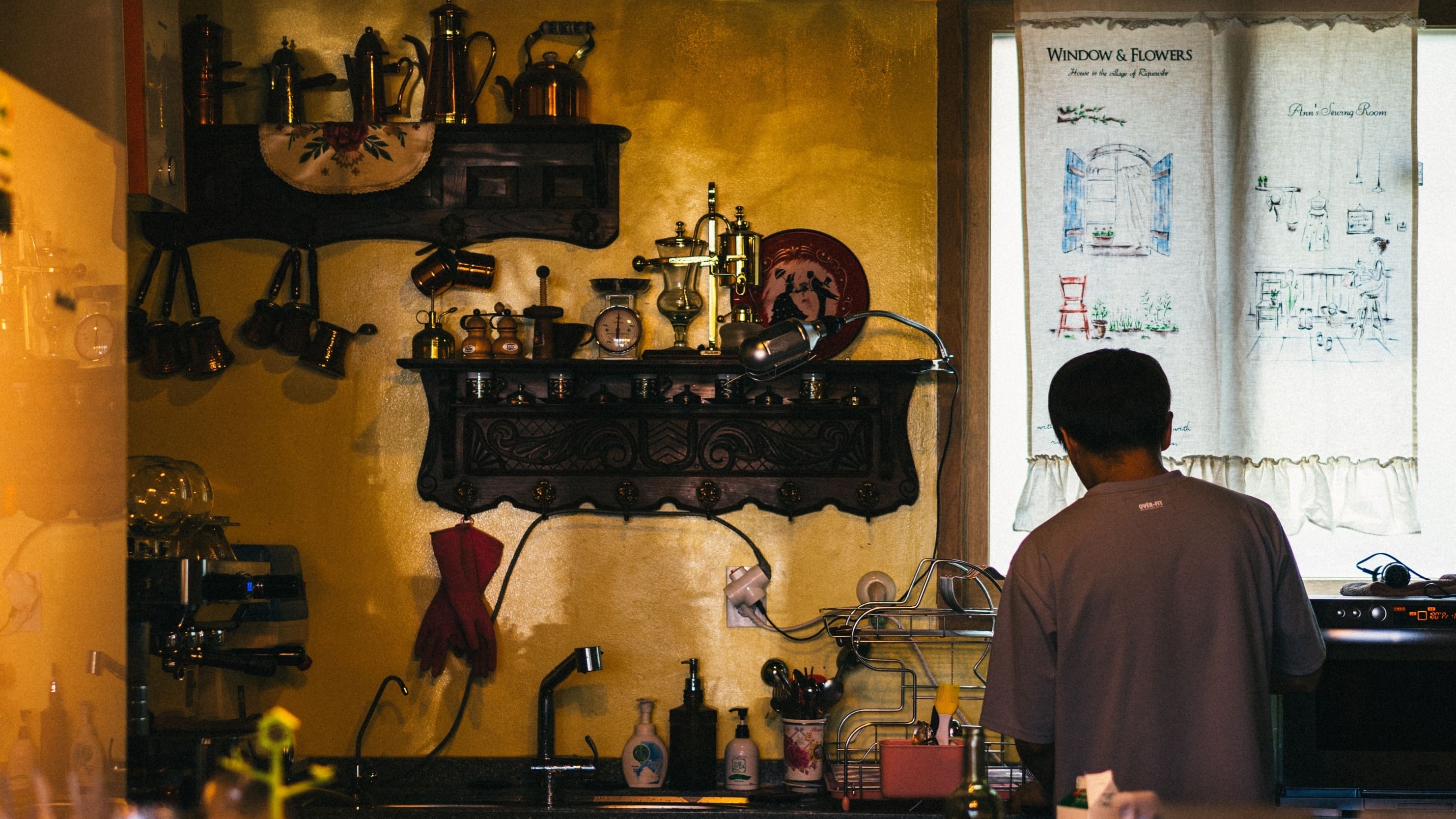 Vanuatu is a land of jaw-dropping natural beauty, pristine dive sites and volcanic mountain ranges – not to mention the birthplace of bungee jumping! From next month, it will finally be reopening to visitors – vaxxed or unvaxxed. As well as getting the latest on that, this week we’ll be pitching the case for solo travel, experiencing the warmth of strangers at restaurants in South Korea, and taking a virtual safari around India. Also, winter is here – which means it’s whale season! Find out where you can catch a glimpse of these enormous visitors from the depths of the Southern Ocean here. 🐋

The Case for Solo Travel

It can take guts to eat out alone, watch a film at the cinema alone and go on a holiday alone.

There’s a bit of a stigma against solo consumption, and it can take guts to tick off the initial milestones of eating out alone, watching a film at the cinema alone and going on a holiday alone. But as the number of single-person households grow – along with our transience, and the lines between work and play continue to blur – making remote work more accessible, people are increasingly choosing to travel alone. In this thought-provoking read from the Conversation, we pick over a wealth of tips from solo travellers around what key factors helped them enjoy being alone on the road – from sitting at the window in cafes to placing themselves in new situations.

Vanuatu to Reopen to Tourists From July

If you want to kick back on island time for your next vacay, you had better start hunting for flights!

For more than two years, the South Pacific island nation of Vanuatu has been closed to visitors, with COVID-19 wreaking financial havoc on its tourism-dependent economy (as well as obviously being a horrific public health issue). Now, from next month, Vanuatu’s rules will relax almost completely: travellers can enter vaxxed or unvaxxed, provided they can show a negative RAT in the 24 hours before coming in, and there will be no quarantine or arrival caps. The country currently has no deals with foreign airlines, and is only accessible via Air Vanuatu – which only has two aircraft for its international operations. So, if you want to kick back on island time for your next vacay – munching on laplap and slurping kava – you had better start hunting for flights, coz we’re thinking they’ll sell like hotcakes!

A Virtual Safari Around India

Did you know that India is also home to 7 - 8 percent of all the world’s documented species?! 🐘

People visit India for all sorts of reasons: to experience its rich and multifaceted culture, to come face-to-face with death in Varanasi and to learn the ancient art of yoga, just to name a few. But did you know that India is also home to 7 - 8 percent of all the world’s documented species?! From the Ganges River Dolphin and the snow leopard to the dancing deer and the endangered red panda, there’s more wildlife to spot than you can count on the four hands of the Hindu god Ganesh! In this fun piece, we take a virtual trip around India’s 28 states and nine union territories to investigate some of their most iconic species and pencil into our travel diaries when we might go over and look at ‘em IRL.

Full piece: On Nature in Focus

For the first few months she lived in Seoul, Kat Lewis was scared to leave the house.

For the first few months she lived in Seoul, Kat Lewis was scared to leave the house. “Beyond the front door of my apartment in Gongdeok were crowds of ajummas and ahjussis who would openly gape at me, impeccably dressed people who would snap photos of me on subway platforms, slack-jawed children who would stare up at me until I looked them in the eye and said, ‘Annyeonghaseyo?’ I understood them; I too could go weeks without seeing another Black person,” she writes. In this piece for Off Assignment, Kat recounts the small acts of encouragement and kindness she experienced from the kitchen staff at a local restaurant that ultimately made her fall in love with Korea. 🍜

Just months after its 150th birthday, Yellowstone National Park in the USA – the first national park in the world – has been forced to close due to a series of devastating floods. Parts will reopen this week, but many of the roads and buildings and much of the infrastructure has been severely damaged.

Next week, the UN security council is due to debate whether or not to impose a travel ban on the Taliban members most responsible for the oppression of women in Afghanistan. Human rights groups are very in favour of the move, and say it will send a message that the Taliban’s path to international recognition and legitimacy will be hindered if it continues to drive women from public life and teenage girls out of of secondary education.

In the latest in shambolic airport scenes out of the UK, a frustrated pilot in Edinburgh, Scotland, has stepped out of the cockpit to help load passengers' bags onto the plane so that they could take off to Zurich, Switzerland on time! 🧳