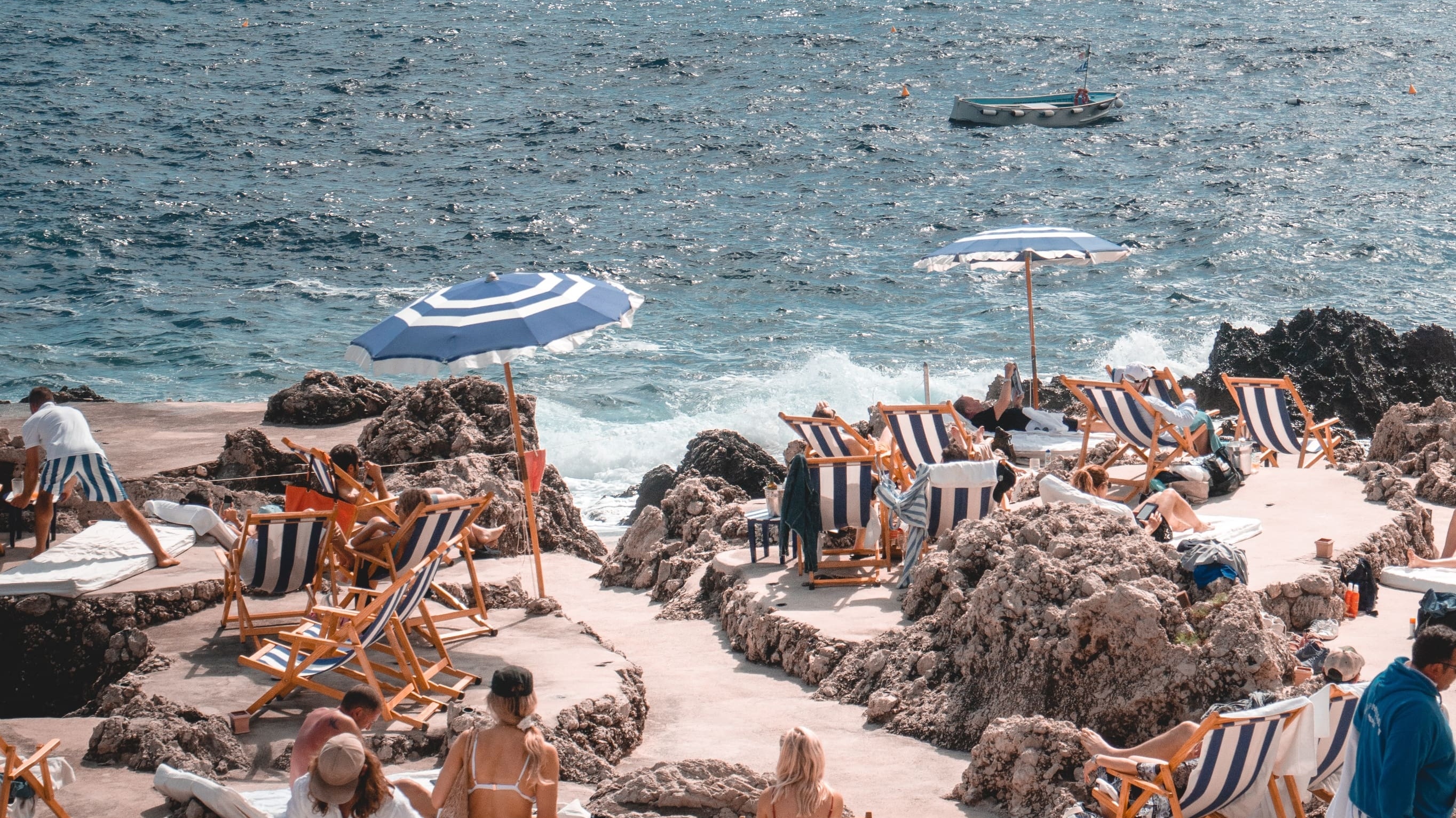 Have you ever dedicated more than a day to perfecting a dish? Nyonya or Peranakan cooking is named for the savvy women who invented it hundreds of years ago – with some recipes taking close to a week to prepare. There’s a gorgeous reason behind all that effort though, and this week, as well as finding out what it is, we’ll be getting the latest news about the massive resurgence of international travel… and how our battered travel industry is not exactly coping with it. In honour of Pride Month, we’ll also be learning about what it’s like to hit the road as a trans person – where the challenges extend far beyond working out how to order a beer in another language.

“[Travel] is what people want to spend their money on and we expect that to continue.”

With summer in Europe beckoning us to her azure waters and striped deck chairs, international travel is back with a vengeance – but Australia’s travel industry is struggling to meet with demands. NSW-based travel agent James Cracknell said his pre-pandemic workforce had dropped from 22 to five, making their business “absolutely desperate” to lure workers back to the industry. “It has been crazy. We have gone from basically a standstill to … 500 miles an hour,” he explained. Dean Long, CEO of the Australian Federation of Travel Agents, said he is unsurprised people still want to fly despite skyrocketing airfares. “When you actually look at the figures for the past 20 years … 6 to 7 per cent of household income is spent on travel regardless of the economic conditions,” he said. “It is what people want to spend their money on and we expect that to continue.”

Full piece: Indiana Hansen and Fiona Poole for the ABC

Travelling as a Trans Person

“You don't have the luxury of operating on autopilot as a trans person.”

When Joan Westenberg was living as a man – before she came out to the world and started transitioning – she had an absolute ball travelling around Malaysia. A few years later, she was living as a woman when a friend suggested Joan book a trip back. Then she learned that Malaysia criminalises transgender people and transgender expression. “I love travel,” writes Joan, “[But] you don't have the luxury of operating on autopilot as a trans person. Your mind is always working, questioning and calculating your safety.” In this piece, Joan shares some of the challenges of travelling when you are not cis-gender.

Processing times have doubled since October.

Many Australians’ long-awaited overseas travel plans are in jeopardy thanks to huge delays in the issuing of new passports. After two years of border closures, the rush of applications has caused a massive backlog, leaving some hopeful travellers still waiting to receive their documents after more than nine weeks of waiting. According to the Department of Foreign Affairs and Trade, processing times have doubled since October, with the office receiving between 10,000 and 12,000 applications every day. Kathy Teagno – whose plans to travel to the US for her mother’s memorial service are currently in the air – says it’s pretty unacceptable. “Didn’t they see it coming?” she asked. “I don’t understand how they couldn’t be prepared for it.”

The 600-Year-Old Cuisine Created by Women

It is the act of cooking that makes this cuisine so special.

From nasi lemak to laksa, many of the unforgettable dishes you may have enjoyed in Malaysia and Singapore stem from the fusion cuisine known as Peranakan or nyonya cooking. About 600 years ago, when Chinese sailors went to the Malay Archipelago, many ended up with local women of Burmese, Javanese, Siamese and Batak descent. This birthed a population known as ‘Peranakan’: a term referring to the offspring of a local and a foreigner. It also birthed flavours so potent that they were named for the women – or nyonyas – who created them, with some dishes taking five days to perfect! Sure, some of the prep is lengthy, but it is the act of cooking that makes this cuisine so special – particularly when it requires the whole family to get involved, cooperate and bond. 🤗

In a welcome move towards better work-life balance, 3300 workers from 70 UK companies – ranging from large finance firms to a local fish and chip shop – have been trialling a four-day work week without a loss of pay. Joe O’Connor, who is the CEO of not-for-profit group 4 Day Week Global, said, “As we emerge from the pandemic, more and more companies are recognising that the new frontier for competition is quality of life, and that reduced-hour, output-focused working is the vehicle to give them a competitive edge.” Hear hear, Joe! 🤩

Hundreds of perfectly preserved mummies and bronze statues have been uncovered by archaeologists at the necropolis of Saqqara, which is near Cairo in Egypt. The sarcophagi will eventually be displayed at the Grand Egyptian Museum, which will open in November near the pyramids of Giza.

Last Friday, during a tropical storm in open waters just off Cuba, crew members aboard the cruise ship Mardi Gras spotted a small and distressed vessel in rough seas. They stopped to rescue the 16 stranded passengers, all of whom were okay, before continuing on with their seven-day Caribbean adventure. 🚢