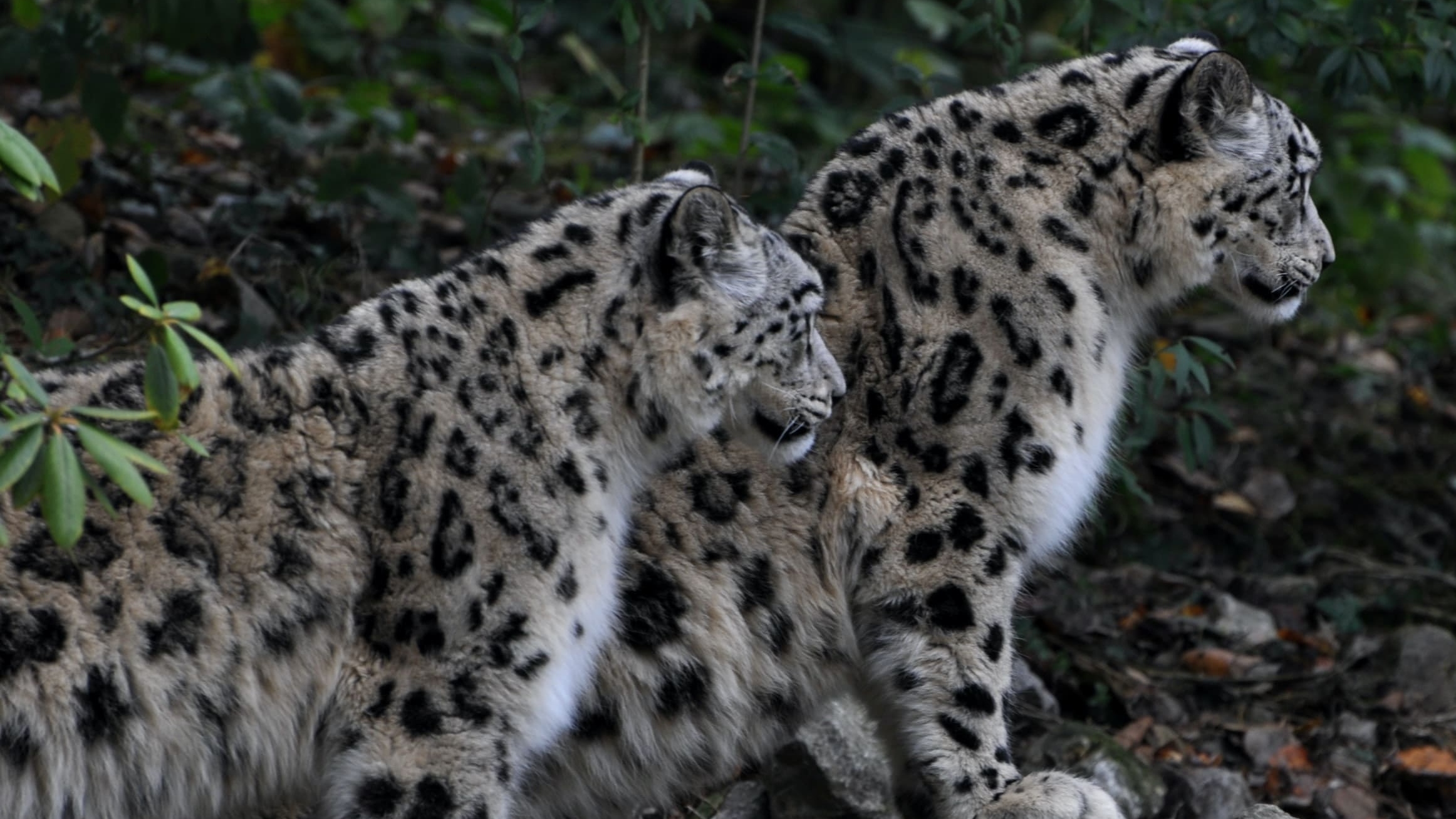 When we travel, it’s often money that allows us to access exclusive activities, but Palau – the pristine archipelago located in a remote corner of the Pacific – is about to change all that with its new responsible tourism initiative. As well as acquainting ourselves with the scheme, we’ll be travelling around Australia with Yamatji man Ernie Dingo, seeing some of our country’s most iconic locations and meeting the Traditional Owners who have called them home for millennia. We’ll also learn about the art of joss paper offerings, practiced in many parts of Asia, and will scale icy peaks in the Himalayas in the hope of spotting an elusive snow leopard. 🐾

The archipelago has opened up with a world-first initiative that “gamifies” responsible tourism.

The Republic of Palau may be tiny, but that’s not stopping it from making an enormous splash with its new good traveller incentive – Ol'au Palau. After two years of sealed borders, the archipelago has opened up with a world-first initiative that “gamifies” responsible tourism, rewarding travellers with exclusive experiences when they treat the environment and culture with respect. Examples include slip-slop-slapping with reef-safe sunscreen, eating sustainably sourced local food and visiting culturally important sites like the Belau National Museum. As for the rewards, which will be managed by a soon-to-be-released app, there will be unmarked hike and secret swimming spot tip offs, the opportunity to share meals with locals and elders, and even invites to important cultural events such as first birth ceremonies. 😍

To the Joss Paper Boss

In this beautiful letter, Shin Yu recalls an exchange that made her confront her past and meet with the Taiwanese parts of herself that felt distant.

Shin Yu Pai was wandering the streets of Taipei in Taiwan when she came across a maker of pasted-paper sculpture and joss goods – a common feature of traditional Chinese religions such as Taoism. Often decorated like money or elaborately crafted into items a deceased relative might want, joss paper is burned as an offering to make someone’s afterlife more comfortable. “We learned that clients asked for cats, dogs, and horses,” writes Shin Yu. “Companions for the afterlife. A customer once commissioned a piano. Someone else requested paper pistols and a tank.” In this beautiful letter, Shin Yu recalls an exchange that made her confront her past and meet with the Taiwanese parts of herself that felt distant. 💌

Hitting the Road With Ernie Dingo

Who better to go on a roadtrip around Australia with than Yamatji man Ernie Dingo?!

Among the tenants of the 2022 Reconciliation Week theme are learning about and caring for the Country we’re on, and who better to go on a roadtrip around Australia with than Ernie Dingo?! In Going Places With Ernie Dingo, Yamatji man Ernie traverses our sunburnt country and stops off at some of its most iconic destinations. There, he introduces us to the Traditional Owners and other people who call these epic places home. From heading up the Murray River on a paddlesteamer in Ngarrindjeri Country to meeting with elders in Cooktown on Guugu Yimithirr Country, Ernie has put together a ripper of a travel show, and we’ve been bingeing season four all week.

If you’re serious about seeing a snow leopard, you need to scale icy cliffs.

Snow leopards are one of the world’s most enigmatic creatures, making their homes in the harsh alpine environments that stretch across the mountains of northern and central Asia. The elusive feline has long been regarded by Himalayan communities as a threat, but this is changing thanks to the efforts of both conservation and tourism. If you’re serious about seeing a snow leopard, you need to scale icy cliffs – and because that’s a lot easier said than done, we actually don’t know all that much about them, with their numbers tipped to be between 3500 and 7000. In this exhilarating podcast, we journey to the Himalayas with science and wildlife photographer Prasenjeet Yadav (um dream job much?) as he searches for the mysterious ghost cat.

Armchair travel comes in many forms, and for Wisconsin-dwelling American Bridget Kelly, it was Tinder Passport. The dating app’s feature allowed her to browse for a mate anywhere in the world, so Bridget landed in Scotland. There, she matched with Glasgow lad Paddy Campbell, and after eight weeks of back and forth, invited him to accompany her to a wedding approximately 7563km away. We’re definitely not the only ones invested in this incredible intercontinental dating story, so it’s great that both parties are sharing updates on their Tiktoks! 💕

Airbnb – the last remaining large US-owned internet business in China – is pulling all its domestic listings from the South Asian nation. As well as being affected by China’s zero-COVID strict lockdowns policies, Airbnb – which has been operating in the region since 2016 – had been struggling to compete with Chinese “superapps” that charge less per night and have smaller fees.

It’s shaping up to be a great summer in Germany, with the vast majority of public transport costing just €9 per month from June! This includes local and regional trains, metros, trams and buses. The reason for the government’s generosity is to try and convince people to ditch their carys – reducing energy use and also alleviating Germany’s reliance on Russian oil and gas. Fantastisch! 🚆