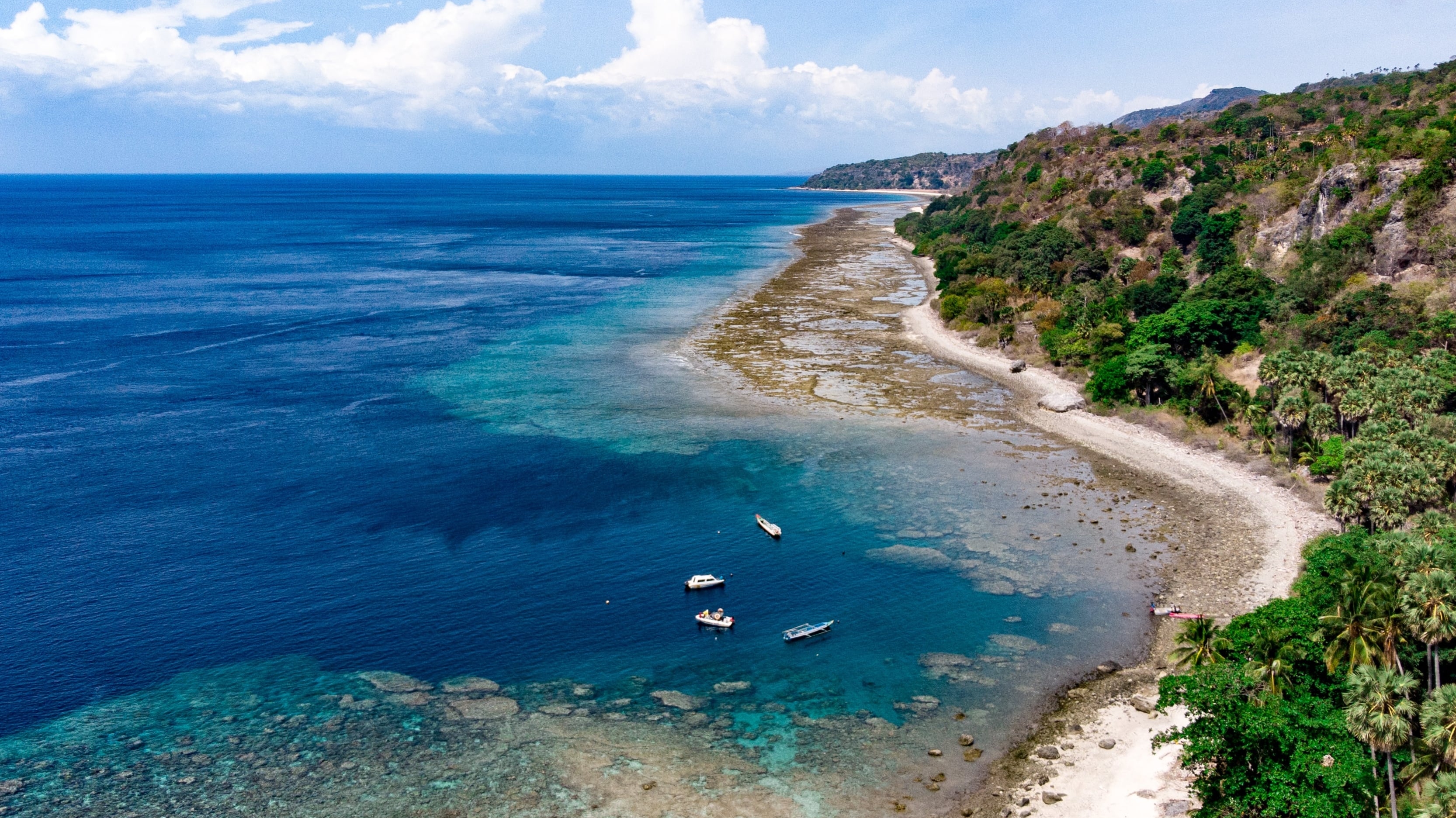 Here at Freely, if a leopard came anywhere near us, we’d be legging it – but in a remote pastoral corner of India’s Rajasthan, the resident felines are known by their individual names. This week, we’ll be exploring a part of the world where humans and leopards coexist peacefully, and will also be heading to Nepal to witness the meeting of two deafblind women from very different cultural backgrounds. We’ll get the latest goss from Japan about their highly anticipated reopening date, and finally, will jump in the water in Timor-Leste to be bedazzled by the biodiversity and resilience of its coral reefs.

Finally, there’s a glimmer of hope!

If you’ve been craving a night in a smoky Tokyo izakaya or pining for a forest-bathing session in the tranquil Nagano countryside – finally, there’s a glimmer of hope! After more than two years of a near-blanket ban on foreign visitors, Japanese Prime Minister Fumio Kishida has announced that “we will further relax controls” in June. The process will come “in stages”, with small groups of people on package tours with a fixed itinerary allowed in as early as this month, according to a bunch of government sources. If you want to visit, you need to be triple vaxxed – so if you’re reading this, consider this your reminder to get your booster! 💉

A Woman Like Me: Travelling in a World Without Words

Two deafblind women from very different parts of the world meet for the first time.

Some of our most poignant overseas encounters occur when we meet people from different walks of life with whom we can relate to so deeply. Such is the case in A Woman Like Me: an immersive film that follows Dorte – a deafblind woman from Denmark – as she travels to Nepal to meet Budhi, another deafblind woman with significantly less privilege. The doco is peppered with the sounds of fists clenching, tongues clicking and palms rustling together as the pair communicate through touch, and as viewers, we can sense their joy, despair and fear. A Woman Like Me also compels us to examine the ethnocentric assumptions we can make about people we perceive to be worse off than ourselves when we travel. A fantastic film with a lasting impact. 💛

Full doco: A Woman Like Me by Isabel Morales Bondy

The Indian Villages Where Leopards Live Peacefully Alongside Humans

It is clear we have a lot to learn.

When asked if he’d lost many of his goats to the local leopard population, Rajasthani herdsman Sakla Ram gave a melancholy smile. “Quite a few,” he said. “It saddens me a lot. I tend to each member of my herd right from their birth here in this shed. But the leopards also have a right to food.” Sakla is a Rabari: a member of a semi-nomadic shepherding community that migrated from Iran to India more than 1000 years ago. Today, he and his fellow Rabaris live in peaceful cohabitation with leopards, viewing them as a vital part of the ecosystem – a stark contrast from the conventional narrative that advocates separate territories for wildlife and humans. It is clear we have a lot to learn.

East Timor Puts Itself on the Map as an Ecotourism Destination

Melky was just 10 years old when the brutal war and 24-year Indonesian occupation of East Timor (or Timor-Leste) ended. In his teens, he worked as a security guard – keeping an eye on the cars of scuba divers while they plunged into the water. "I used to wonder what they were doing down there,” he muses. Now, Melky is a dive instructor himself – passionate about preserving East Timor’s pristine reefs, teaching his people about the value of the ocean and promoting the young nation as an eco-tourism destination. Not only have the country’s reefs been recognised as the world’s most biodiverse, making up part of the Coral Triangle, but they’re also relatively resilient to climate change. BRB, we’re getting our scuba diving licence! 🤿

A380s are the world’s largest passenger planes – and one has just completed a test flight run on cooking oil! The double-decker aeroplane took off from Toulouse in France and flew around for three hours before touching down in the same location. It was powered by what’s called Sustainable Aviation Fuel (SAF) – a combo of used cooking oil and other waste fats. 🛫

A potent reminder to respect the customs of the country you are visiting comes to us from Indonesia’s Bali this week, where a Russian yoga influencer is being deported for publishing nude photos in front of a centuries-old sacred tree. Local authorities also intend to deport a Canadian man who attempted to perform a Māori Haka naked atop a holy mountain. After personally ordering the deportations, Wayan Koster – the island’s Governor – released a statement saying it was “important to preserve the culture and respect the dignity of Bali” rather than put up with such disrespectful behaviour for tourist dollars.

Prince Harry has made his acting debut in a new ad for his eco-travel non-profit Travalyst (yes, you just read all that correctly). In it, the Duke of Sussex speaks a spot of Māori in a video that aims to direct Kiwis to the Travalyst website – which Harry launched in September 2019 to try and make sustainable travel more mainstream.