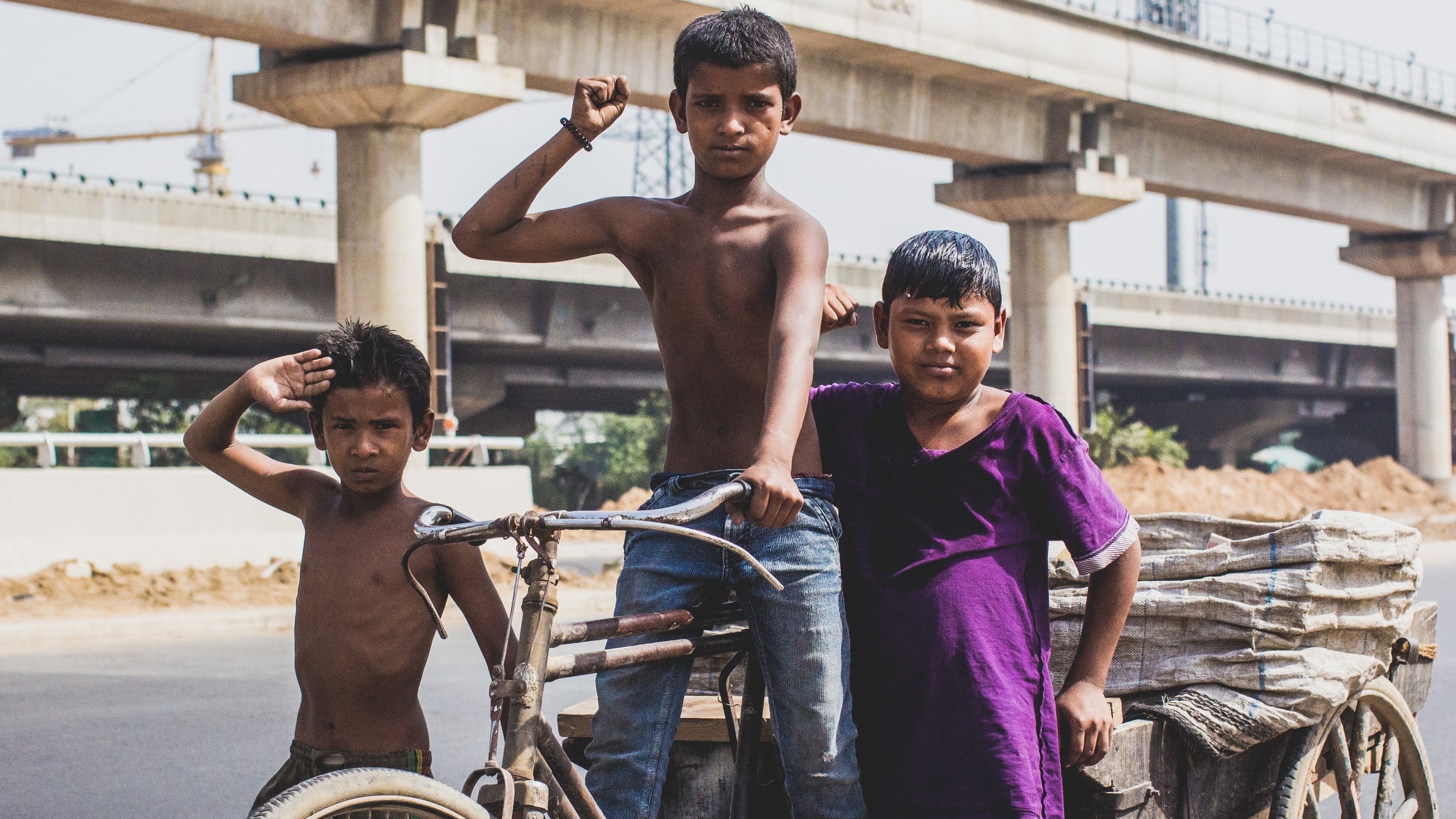 Agility is usually a quality we assess show dogs on, but in the wake of global conflict and an ongoing pandemic, it’s become apparent that countries, too, need to be agile when responding to obstacles.🐩 Accordingly, this week we’ll investigate which destinations have a proven track record of adaptability. We’ll also head to Delhi in India to hear stories from street children who run their own newspaper, and will stop by Diyarbakır in Turkey to check out a hotel for birds (yes, you read that correctly!). Finally, in honour of Easter this weekend – which is celebrated around the world – we’ll learn how to make plăcintă, a scrumptious Romanian pie that has been enjoyed since ancient times. 🥧

A Hotel for Birds in Turkey

“In Diyarbakır bird-raising culture, it is mandatory that one loves birds.”

“In Diyarbakır bird-raising culture, it is mandatory that one loves birds. One who does not love birds or animals cannot be of service to them. We love birds, and we love them a lot,” explains Mahmut Yaman. Together with his brother Mehmet, he opened the Yaman Bird Hotel in Turkey’s Kurdish capital of Diyarbakır. It’s a city with a rich culture of keeping pigeons – a lovely way urban residents connect to living things, but a hobby that modern housing tends to be ill-equipped for. So it makes sense, then, that the birds of the city stay in purpose-built accommodation instead! In fact, Yaman Bird Hotel isn’t even the only one of its kind on the street…

The World’s Most Agile Countries

While some of us are jumping on whatever flight special pops up in a desperate bid to leave the country and enjoy an overseas holiday, others are putting more thought into it. 😅 To assist with the process, the US News & World Report has introduced an Agility index to assess different countries’ abilities to be adaptable, dynamic, modern, progressive and responsive. The BBC spoke to residents and policy experts in a bunch of the most highly ranked destinations – from South Korea to Belgium – to discover what constitutes agility and what we as travellers should expect when we land.

In Their Own Words: India’s Street Children Tell Their Stories

The publication is underpinned by the desire to promote the dignity and autonomy of children who are living rough.

Balaknama (“voice of children” in Hindi) is an incredible newspaper put together by a crew of young reporters who live on the streets of Delhi in India. The publication is underpinned by the desire to promote their dignity and autonomy, as well as to change the public’s perception of street kids by sharing their issues and their glories – as typically, media attention tends to focus on crime and antisocial behaviour. In this magnificent doco, we follow Usha as she investigates children’s working conditions on a job site for a story, and track star reporter Jyoti’s journey of upward mobility.

Fill up on Romanian Easter pie this weekend!

The Ancient Greeks used to munch on a sort of biscuit called plakon, which was made with oat flour, honey and cheese. Years along various trade routes later, the dish ended up in Rome, where it became a multilayered stack of flatbread and sweet cheese wrapped in more yummy dough. It was baked on bay leaves – a method still relied on today in Romania, where at Easter, it flanks the table of Romanian Orthodox Christians. “They are almost like a warm hug,” UK-based Romanian baker and author Irina Georgescu says fondly. In this gorgeously nostalgic piece, Irinia shares her recipe for an apple version of the pie, and Melbourne-based Romanian home cook Ioana Logan shares hers for a cheese one. If you have a crack at baking either for Easter Sunday, share your creations on Instagram with us! 🍎🧀

Posing as government officials, a crew of thieves have stolen a 500-tonne iron bridge in a village in Rohtas district of Bihar, India. According to local journo Ajit Kumar, the heist took three days, but villagers only realised that it was an actual theft later on – and needless to say, local department officials were equally as surprised! Ahh the power of hi-vis. 👷🏽

Our old friends at Lonely Planet have ranked what they think are Australia’s 20 best travel experiences, from the majestic majesty of Uluru to a ride on the Manly Ferry. Have a squiz at the list and see how many you’ve ticked off!