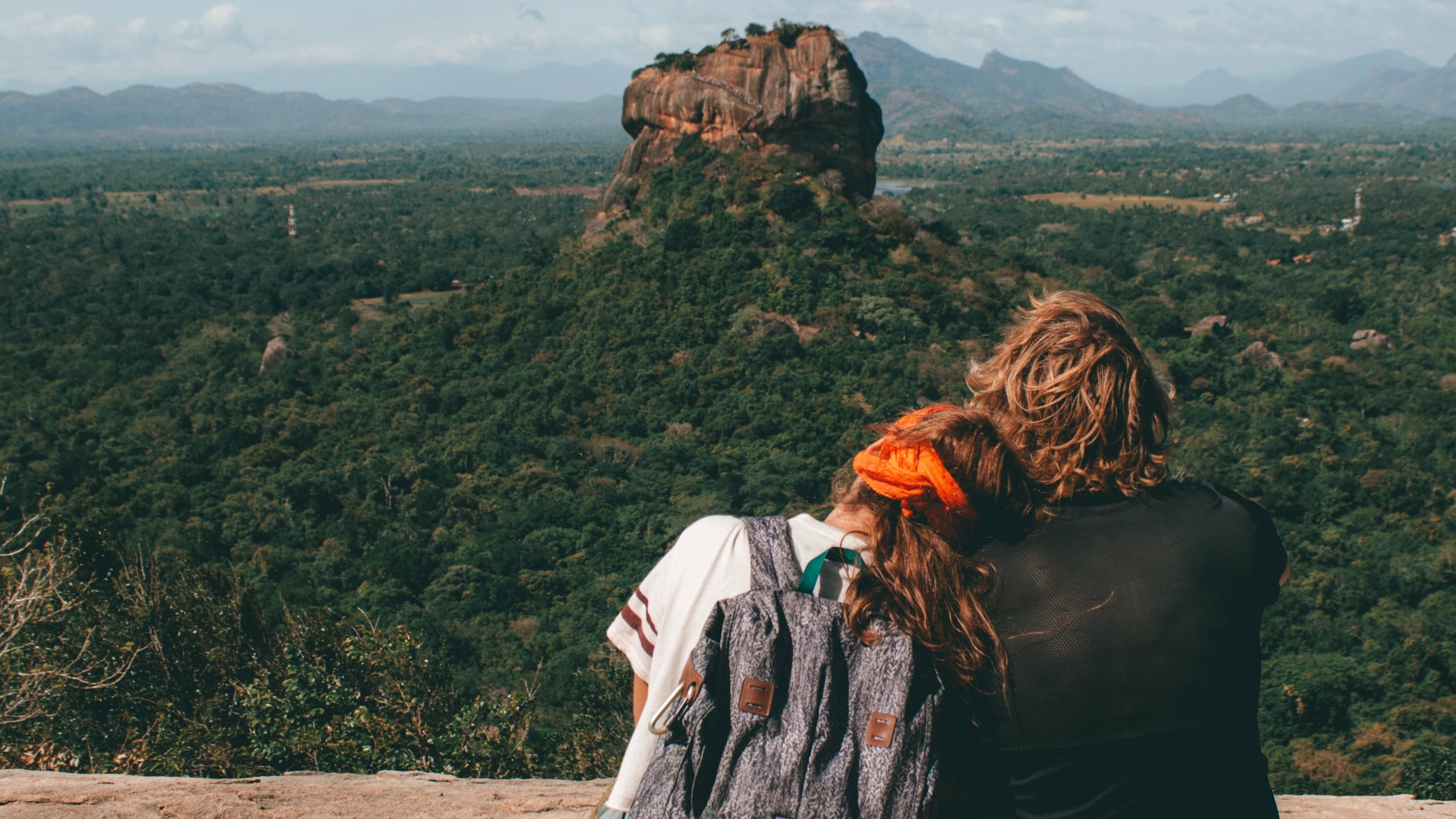 How does travel help you forge meaning and purpose? For Cuban former finance worker Mario Salcedo, it’s by living full-time on a cruise ship and barely disembarking, even when tethered in gorgeous places. For Peruvian fisherman Fredy Guardia, it’s also through his ocean voyages – and the ceviche he makes with his catch. This week, we’ll head out to sea with both characters to get a window into their worlds, and will also dish the dirt on fuel prices and how that will affect our travels. Finally, we’ll fly from Nigeria to New York with a local and an expat, unpacking power imbalances and the impact of the fleeting interactions we have with our fellow passengers. As the east coast of Australia starts to move from disaster response to recovery mode, we feel buoyed by the strength of community. 💛 ‍

Travellers Advised to Book Early as Airfares Tipped to Soar

Airlines have “no choice” but to increase the price of airfares.

In a turn of events that can only be described as incredibly poorly timed, bans on Russian oil in the wake of the country’s invasion of Ukraine have caused fuel prices to skyrocket – including jet fuel. For the majority of airlines, fuel makes up between 30% to 40% of operating costs, and according to CEO of Qantas Alan Joyce, airlines have “no choice” but to increase the price of airfares. He reckons the average fare will rise by 7%, but others predict it could be higher. Some good news though: Tom Manwaring – chair of the Australian Federation of Travel Agents – explained that most international carriers are still running on limited capacity, and as that builds back up, more seats will become available. “Competition between airlines … will help level prices back out!” he said.

On the Origins of Ceviche

Debate abounds on the origins of ceviche – that zesty and vibrant punch of fresh fish cured in a generous squeeze of citrus.

Debate abounds on the origins of ceviche – that zesty and vibrant punch of fresh fish cured in a generous squeeze of citrus. But whether you believe it was first eaten in Peru or Polynesia, as chef Douglas Rodriguez points out, “The honours should logically go to a fisherman who, having limes on board his boat … quickly tossed together the first ceviche.” The fish he would have hauled from the sea; the fruit would have been on board to prevent scurvy. This is essentially the practice of 75-year-old fisherman Fredy Guardia, who has spent six decades reading the ocean off the coast of Lima and owns what might be the most loved cevicheria in Peru. In this beautiful short film, we take a boat ride with the elderly mariner and get a taste of his flavourful fish dish.

‍
Watch: On Jungles in Paris

Meet the Man Who Lives on a Cruise Ship

Mario Salcedo doesn’t have to do laundry, nor does he need to take the rubbish out.

Mario Salcedo has all but eliminated non-value activities from his life. He doesn’t have to do laundry, nor does he need to take the rubbish out. How? Why, he lives on a cruise ship full time, and has done for the past 23 years after bailing on a profitable job in finance! Mario actually rarely disembarks, forging a reality for himself that is unfettered by attachment to people or worldly problems. In light of Australia’s cruise ship ban being lifted next month, we jump on board with Mario, who describes himself as “the happiest guy in the world”, to see him in his natural habitat.

Watch: The Happiest Guy in the World

To the Expat at Murtala Muhammed Airport

Ucheoma Onwutuebe was en route to a writers’ residency in New York for her first trip outside of her home country when she sat beside an expat.

“Long before you settled beside me in the crowded waiting hall, I had worn myself threadbare with worry. Worry about my luggage being too heavy, worry about my Nigerian passport subjecting me to scrutiny, worry that my slim wad of dollar bills would not suffice for the journey ahead,” writes Ucheoma Onwutuebe, who was en route to a writers’ residency in New York for her first trip outside of her home country. In this thought-provoking letter to the expat she sat next to on the plane, Ucheoma explores concepts of privilege, loaded acts of kindness and the complexities of relationships with strangers when we travel.

Nigeria’s fuel scarcity has hit monumental proportions, grounding flights, leaving passengers stranded and now forcing all the country’s airlines to shut down. At a parliamentary briefing on Monday, CEO of Air Peace Allen Onyema said that the airline operators have agreed to down their tools until fuel supplies have been properly replenished.

From the very random time of 4am Friday March 18, the UK will be repealing all COVID travel restrictions – including tests for all passengers who don’t qualify as fully vaccinated. Tory MPs and the aviation industry had been pressuring the government to do so before April, basing their arguments on the fact that all domestic restrictions have already been lifted. The move comes despite a concerning rise in cases and hospital admissions, but Health Secretary Sajid Javid reckons the country is still in “a good position”.

Do national parks have birthdays? If so, the geothermal wonder that is the USA's Yellowstone National Park – which is mostly in Wyoming but spreads into parts of Montana and Idaho – just turned 150 years old! 🌋