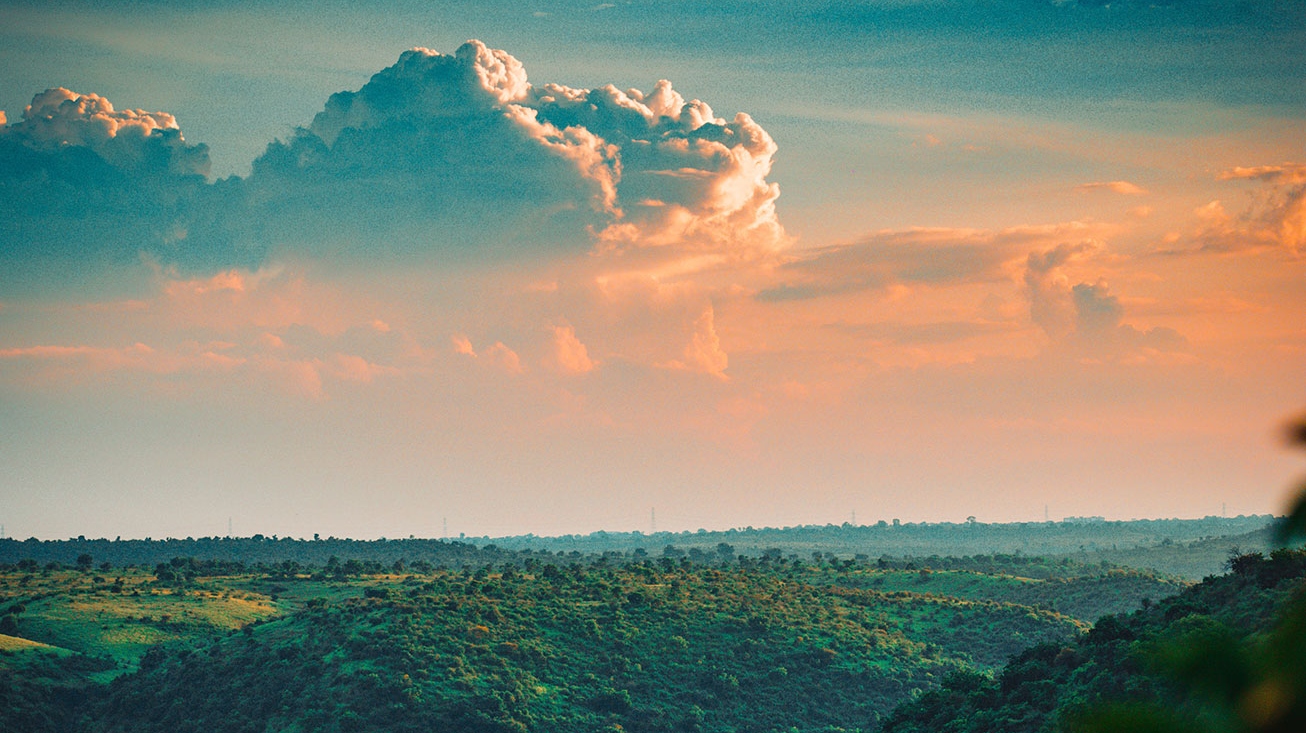 Valentine’s Day is definitely a gimmick – and there are many ways to experience love that stretch beyond romance – but this week, we’ve found ourselves siding with Iranians who celebrate it as an act of resistance. ✊🏽 We’ll also catch up with newly reunited couples on the Gold Coast in the wake of the city’s international airport reopening, and will unpack what’s happening in Australia with international students at the mo’. Finally, we’ll plunge into the Jurassic forests of India to learn about one of the “hottest hotspots” of biological diversity – home to the mysterious purple frog and a whole heap of other critters and plants.‍

Couples Reunite on the Gold Coast After 23 Months Apart

Long distance relationships can be immensely tricky to navigate, but in the midst of the pandemic, many people had no choice.

Long distance relationships can be immensely tricky to navigate, but in the midst of the pandemic, many people had no choice. This week, 696 days after the Gold Coast welcomed its last quarantine-free flight from Asia, couples like Lili Tran and John Gormley were able to reunite. “It was impossible to sleep, impossible to do anything," Lili explained. The pair were living in Thailand when John came to visit his elderly parents in Australia – but then the borders sealed, forcing him and Lili apart. After a teary reunion at the airport, the pair planned to head to breakfast for a second first date to “get to know each other again”. We’re not crying, you’re crying! 😭

Full piece: Kimberley Bernard and Tom Forbes for the ABC

The Return of International Students: Australia Sighs With Relief

We’re still 300,000 students down compared to numbers before the pandemic.

Late last year, the Australian government reopened our borders to international students. But though close to 30,000 people rushed across in the first six weeks, we’re still 300,000 students down compared to numbers before the pandemic. Obviously our education institutions are keeping a hopeful eye on the rate at which students return, but they’re not the only ones. In many industries,international students make up a vital part of the workforce – not to mention the contributions they make with their cultural diversity. But in welcoming everyone back, it’s vital we make sure their rights are protected – especially in the workplace.

With Love From Iran 💕

Even state-imposed censorship couldn’t stop the people of Iran from celebrating Cupid’s day of love.

It was 2010 when the Islamic Republic of Iran banned Valentine’s Day, dismissing it as a decadent promotion of illegitimate relationships and “degenerate” Western culture (not to mention that it also falls on the anniversary of the current regime coming into power). This week, posters lined the walls warning shopkeepers from selling forbidden merchandise, and police and lebas shakhsis roamed the streets to enforce the law. But even state-imposed censorship couldn’t stop the people of Iran from celebrating Cupid’s day of love – which the good folk at New Lines Magazine reckon is a massive indicator that the Islamic Revolution has failed.

On the Edge: Preserving Biodiversity in the Western Ghats

Zig-zagging across the Indian states of Kerala,Tamil Nadu, Karnataka, Goa, Maharashtra and Gujarat is a chain of mountains more ancient than the Himalayas. Called Sahyadris or the Western Ghats, they’re a spectacular hotspot of biodiversity: think tropical rainforest groaning with flowering plants where Bengal tigers, lion-tailed macaques and Asian elephants roam. Like literally all magnificent places on our planet, the Ghats are also under pressure – mostly due to pollution, controversial construction projects and the unavoidable fact that the region is teeming with millions of people who call it home. In this gorgeous doco series, we discover the wonders of the Western Ghats and learn about why they are so worthy of protection.

Watch: Western Ghats On The Edge

In a wildly upbeat assessment from the World Health Organisation, Europe is predicted to enter a “long period of tranquility” amounting to a “ceasefire” in the COVID-19 pandemic thanks to the arrival of spring, high levels of immunity and the decreased severity of the Omicron variant.

Japan’s super strict border rules are set to expire at the end of February, with Prime Minister Fumio Kishida announcing that changes to current policy could be imminent. Already this month, foreign business travellers and students will be allowed in, leaving the rest of us crossing our fingers that we’ll be able to follow as soon as safely possible! 🎏

A kea (that’s an alpine parrot, not a vehicle) stole a GoPro from a hapless child in New Zealand earlier this month and took it on an amusing visual tour of remote Fiordland. The video, which you can watch here, shows the bird’s initial escape, its landing and a brief-but-intense attack on the camera.