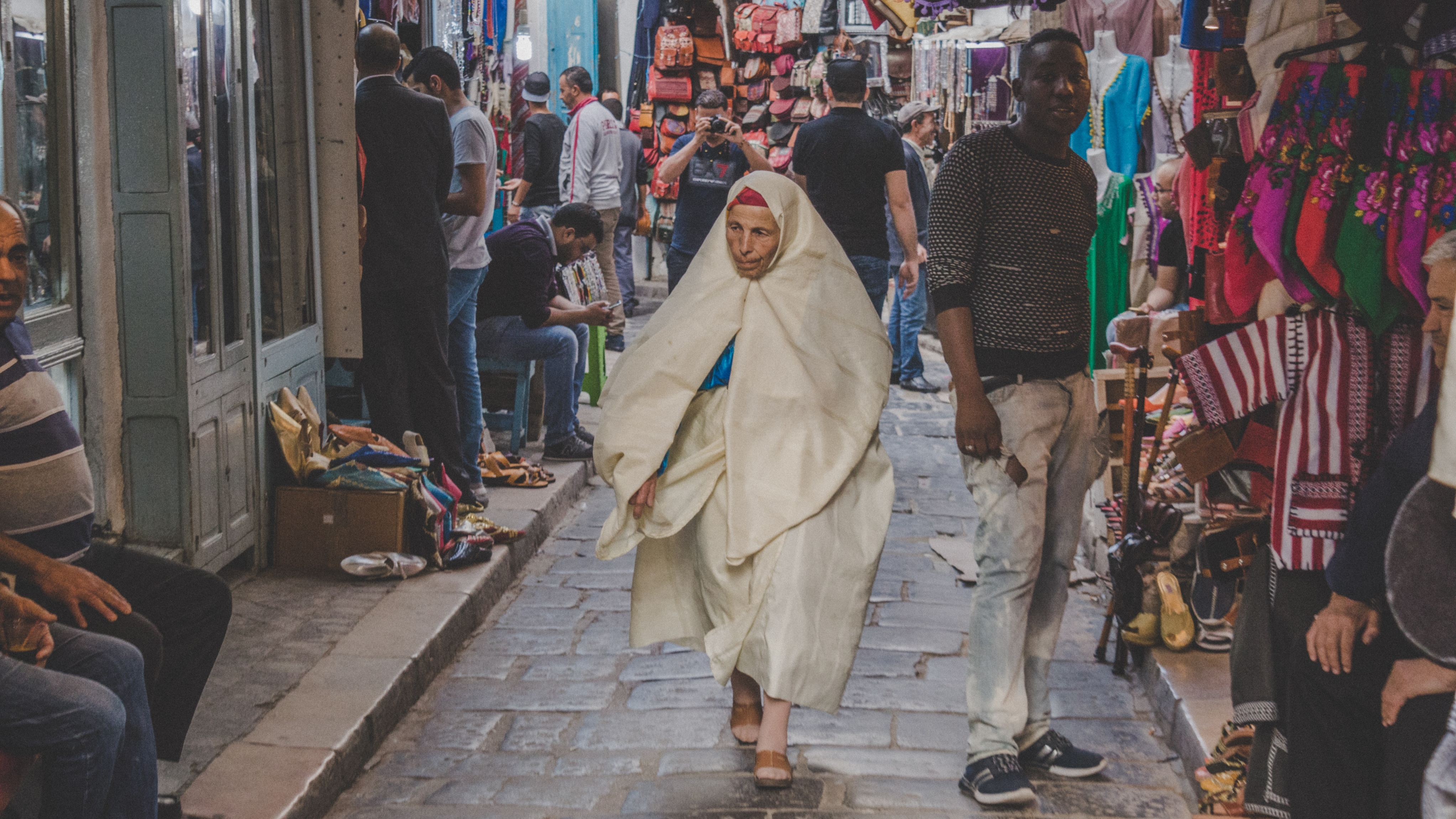 Both New Zealand and Australia have made huge border announcements, causing our eyes to water with excitement. International tourists are being welcomed back to our shores and we couldn’t be more chuffed! And though we’ve always known that immersing ourselves in nature has a profound effect on our wellbeing, these days, there’s even science to back it up. But what happens when that nature is inaccessible to you? This week, we’ll be going on a hike with some disabled outdoor enthusiasts to learn how they’re forging their own paths. We’ll also be heading to Africa’s north to slurp up a nourishing bowl of bsissa using a date as a spoon. 🥣

Australia is reopening to double-vaccinated tourists and all other visa holders on February 21.

After nearly two years of closed borders, Australia is reopening to double-vaccinated tourists and all other visa holders on February 21. As well as our domestically-approved vaccines – Pfizer, Moderna  and AstraZeneca – the health regulator will be recognising seven others. Unvaccinated travellers who have a medical reason to not get jabbed will still need to apply for a travel exemption and quarantine at a hotel. Those days aren’t fully over yet...

New Zealand Releases Plan to Reconnect With the World

What does this mean for trans-Tasman travel moving forward?

Last Thursday, New Zealand PM Jacinda Ardern announced a detailed five-step plan to reopen New Zealand’s borders. Currently, the country’s strict Covid policies mean that even citizens stuck around the world have been forced to enter a lottery to win a place in hotel quarantine in order to come home. From February 27, fully-vaxxed New Zealand citizens and visa holders from Australia will be allowed to enter, but will be required to self-isolate for 10 days. New Zealanders in other places will be allowed in from March 14. So what does this mean for trans-Tasman travel moving forward, aka when can we go and hike the Tongariro Alpine Crossing?! The ABC has the answers.

"Everything good that I have comes from bsissa."

Strolling through a market in Tunisia or Libya, it’s not uncommon to see shops selling a rather unassuming-looking beige powder. Called bsissa, and often flavoured with ground nuts and carob, the powder is blended into a thick cream with honey and olive oil – which you can then scoop into your mouth with a date. Long before it appeared in trendy Western health food stores, this wildly nutritious food was adored by people in Africa’s north for generations, and is still a staple – especially at celebrations. “Everything good that I have comes from bsissa,” explains Zahia Bousrhi, whose family’s lives revolve around the making and selling of the superfood out of their tiny shop in the coastal town of La Marsa.

Mountains can be moved with the subtlest of touches.

Syren Nagakyrie was taking their mum – wheelchair user Vickie Boyer – for a hike at the cutely-named Lettuce Lake Conservation Park in Florida when a turtle came out to sun itself on a rock. But though Syren was able to see it over the railing, Vickie had to be content to admire the creature through cracks. Despite the trail being marked as “accessible”, at 42 inches, the railing was half-a-foot taller than anyone in a wheelchair could comfortably see over. Together with their mum, Syren is part of a growing community of outdoor enthusiasts who are pushing for people with disabilities to be able to interact with nature on their own terms. In this article, we learn how mountains can be moved with the subtlest of touches.

Bali has officially opened its borders to us eager Australians – but we have to quarantine in a luxury resort in Ubud, Sanur, Jimbaran or Nusa Dua for five days before we’re allowed to roam the island freely. Um, where do we sign up?! 🍹

As the staging for China’s Winter Olympics unfolds, the country continues to impose strict lockdowns to fight rising local infections of Covid. The latest is in Baise, which borders Vietnam and has a population of 3.6 million people. Organisers of the games claim the situation is under control, with cases apparently confined to the “closed loop”.

The number of disorderly passengers on commercial flights in the US has really skyrocketed over the course of the pandemic, causing many to demand a national “no-fly” list for unruly passengers. Among the parties making the call include the CEO of Delta Air Lines, who has written to the US Attorney General demanding government intervention. Delta has already banned 1,900 passengers for refusing to comply with mask requirements, but wants to see their “no-fly” list shared among other airlines so as to be more effective.