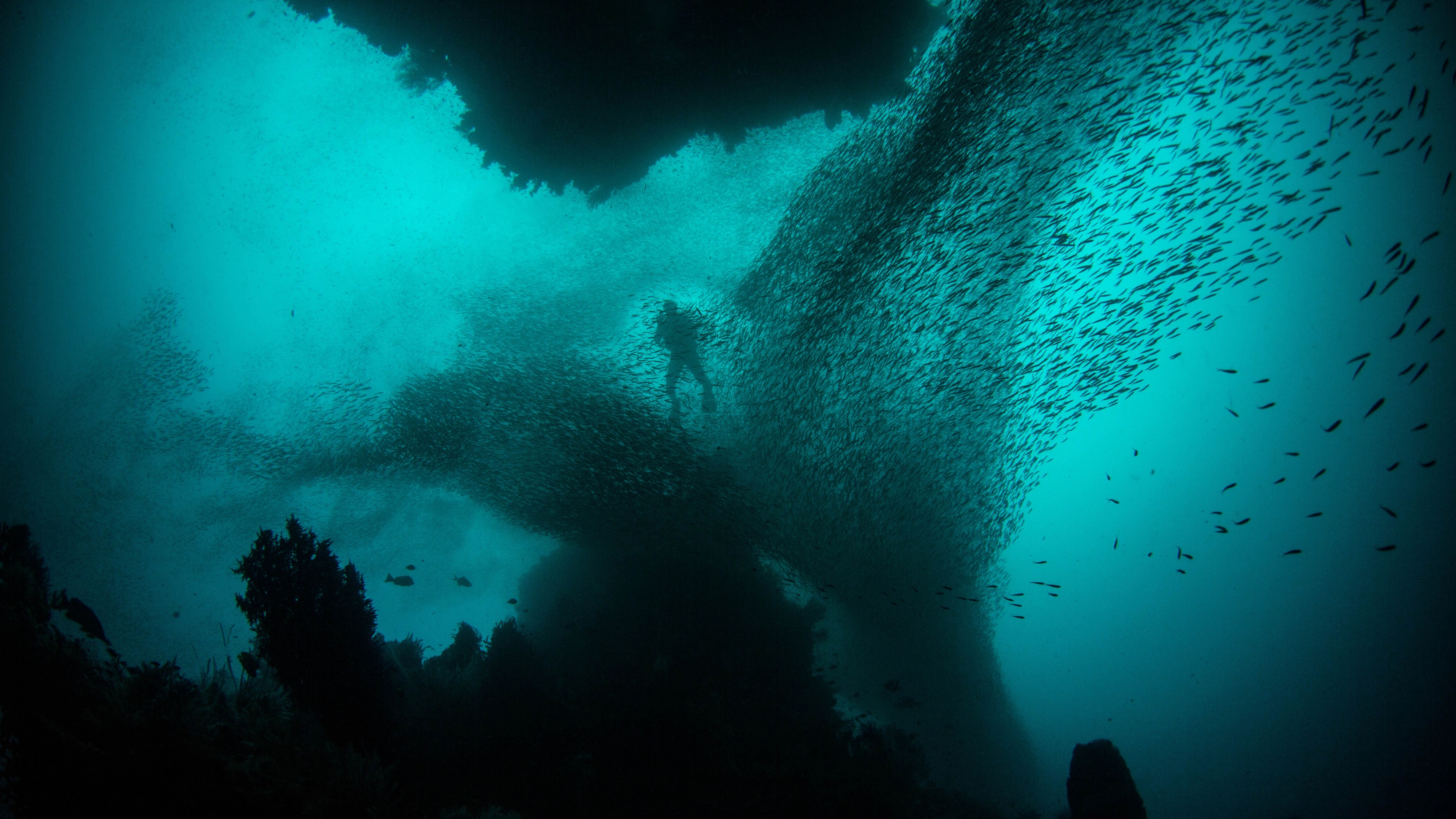 This week, we’re embarking on an exhilarating voyage across the Arctic Circle on a highway so challenging that you get a certificate of completion at the end. We’re also getting behind some wildly inspiring women: 30-year-old Juna Xipaia – Amazon defender and the first female to head an Indigenous group in the middle reaches of Brazil’s Xingu River, and Zara Rutherford – who at 19, has just completed a round-the-world solo flight! 💪🏾 Back home, we’ve been listening to our First Nations communities and reflecting on the significance of January 26 so that we can learn to be better allies. Always was, always will be Aboriginal land.

“[The shift] is consistent with moves within Australia to accept RATs for diagnostic purposes”.

The government has announced that fully vaccinated international travellers coming to Australia now have the option of proving they are COVID negative by taking a rapid antigen test within 24 hours of departure. Previously, incoming passengers needed to test negative on a PCR 72 hours before flying. The relaxing of rules makes it not just easier for people to enter the country, but cheaper too – with Health Minister Greg Hunt reasoning that the shift is “consistent with moves within Australia to accept RATs for diagnostic purposes”.

In the ocean’s eerily named “twilight zone” off the coast of Tahiti, a team of divers has discovered an enormous coral reef that has been unaffected by global warming. Covered in rose-shaped coral, the 3km x 65m stretch has been described as pristine, with UNESCO calling it “one of the most extensive, healthy coral reefs on record”. 😍 According to the UN heritage agency, it’s “highly unusual” for there to be healthy coral in cooler waters – and it could mean there are many more reefs deep in the ocean that haven’t experienced the impact of warming waters. Here’s hoping!

At 30 years old, Juma – who is now village chief – continues to face an array of challenges.

When Juma Xipaia was a teenager, she was made painfully aware of the impact the planned construction of a hydroelectric dam was going to have on her village in the Brazilian Amazon. Belo Monte has since diverted 85% of the Xingu River’s flow away from the Indigenous and traditional fishing communities who depend on it, displacing up to 40,000 people. Today, at 30 years old, Juma – who is now village chief – continues to face an array of challenges to her people’s territory and millennia-old way of life. In this remarkable interview, she shares her thoughts on and experiences of standing up for her land and her people.

The Dempster is Canada’s only all-season road that crosses the Arctic Circle.

Snaking off the Klondike Highway and slicing through 764km of snowy hills, alpine tundra and thick spruce forest is a long and lonely gravelly road like no other. Known as the Dempster Highway, it’s Canada’s only all-season road that crosses the Arctic Circle, and the stunning landscape it passes through is riddled with raw beauty. You won’t find much phone reception on your journey, but you might spot a grizzly bear – and when you finish, arriving in Inuvik, the tourist office will award you a completion certificate for your efforts! 🚙

Listen: Anna Kaminski for the BBC

Catching COVID is never really a cause for celebration, but in the case of visiting Singapore, perhaps it is! The Southeast Asian country has just made it easier for people who are Vaccinated-Recovered (meaning those who have been double jabbed and have also recovered from COVID in the last 90 day) to enter.

You might have learned the hard way that you can’t fly internationally with a bottle of water, but the US’ Transportation Security Administration has just released its Top 10 Catches for 2021 – aka the strangest things they have confiscated from people at airports. From a can of bear spray to a burrito filled with meth, the list is good for a giggle, and certainly made us feel less silly about packing a pocket knife in our hand luggage one time by accident.

A Belgian-British teenager has just soared into the record books by becoming the youngest woman to fly around the world solo. Zara Ratherford completed her 52,000km journey last Thursday after crossing 31 countries in five months. Now that this trip is done, she hopes to become an astronaut and inspire more young women to take up flying.