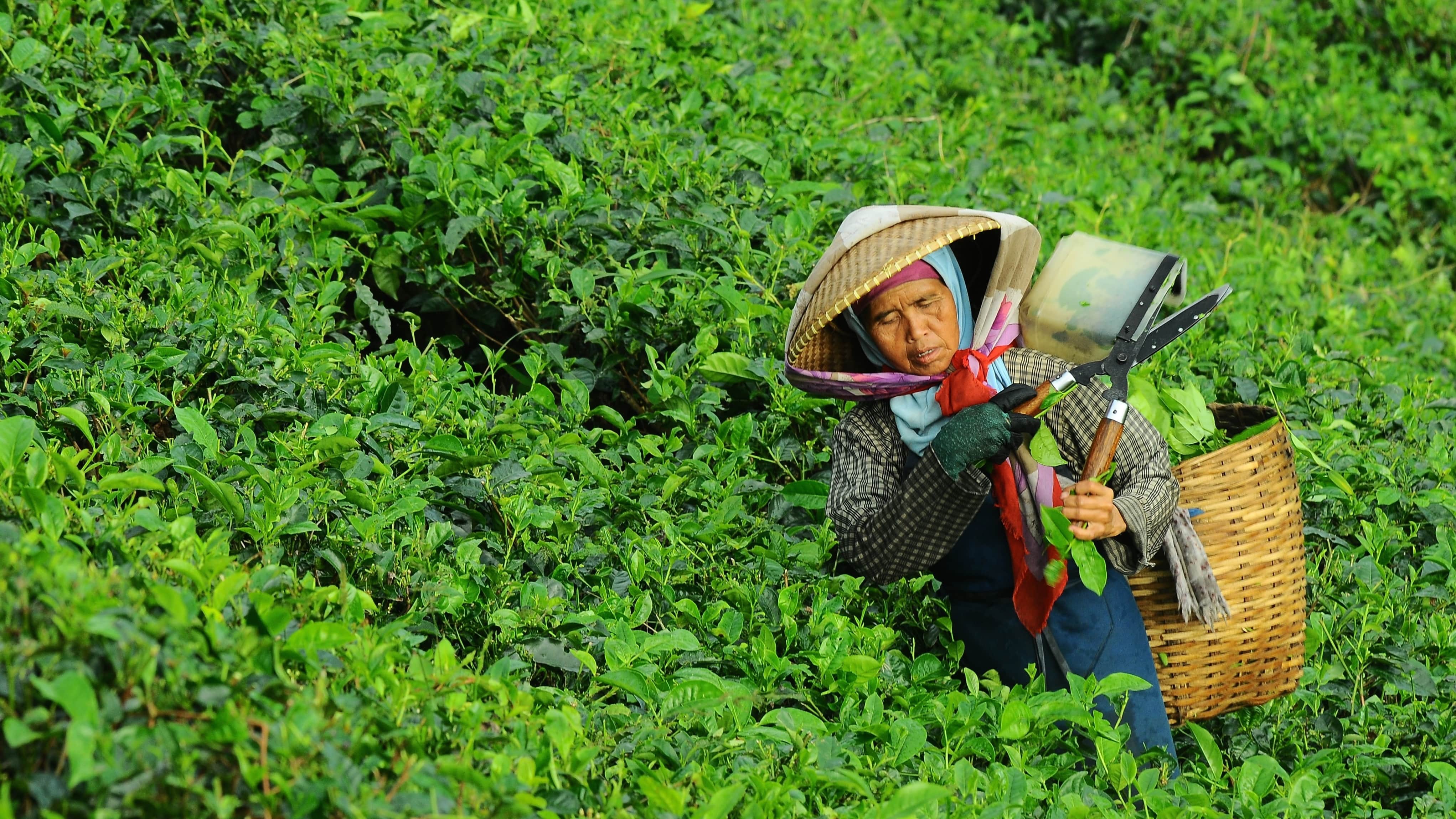 We’ve started drinking our tea shaken, not stirred – Malaysian style... Known as teh tarik, the wildly popular beverage is a liquid fusion of all the cultures it was built upon, and this week, we’ll be diving into its, er, frothy waters. We’ll also be catching up on the latest travel news from the EU, Afghanistan and China – the latter of which has recorded its first case of Omicron just weeks before the Winter Olympics. Finally, we’ll open our ears to the stories and experiences of BIPOC travellers courtesy of the podcast Blackpacking.

On Monday, the EU’s 27 member states reached an agreement.

On Monday, the EU’s 27 member states reached an agreement to tighten the rules for unvaccinated arrivals from Australia, Argentina and Canada. Previously, the three nations had been approved for freer travel regardless of vaccination status – along with countries such as Chile, Colombia, Indonesia, Kuwait, New Zealand, Peru, Rwanda and South Korea – but rising COVID case numbers have caused the lack of restrictions to be reassessed. Non EU citizens travelling from Australia to Europe will now require a vaccine approved by the European Medicines Agency.

Teh Tarik: The Unofficial Official Beverage of Malaysia ☕

“This is my entire country in one glass.”

No matter the time of day, take a stroll through any Malaysian city and you’ll spy locals from all walks of life gathered around gasbagging as they sip teh tarik. This frothy beverage is a combo of strong black tea, condensed milk and lashings of sugar – but it’s what you do with it that gives it an edge. You see, the quality of teh tarik is determined by how well it is “pulled”: a great party trick that involves pouring the liquid back and forth between two vessels to create a foamy head. "This is my entire country in one glass," explains KL-born Khim Fam.

A Letter From Kabul

“To understand Afghanistan and to know what it is truly like to live under Taliban rule, it is necessary to look beyond the cities.”

“To understand Afghanistan and to know what it is truly like to live under Taliban rule, it is necessary to look beyond the cities,” writes an anonymous 21-year-old medical student. In this ‘Letter from Kabul’, she takes a road trip to her family’s home village in Khas Kunar, stopping for ice-cream and noting the changes that have occurred in her Taliban-controlled home country – both the visible and the not-so-visible. An interesting read and important perspective.

Jarika Johnson started documenting her experiences as a black queer woman who travelled the world solo as a sort of audio journal.

Back in 2019, Jarika Johnson started documenting her experiences as a black queer woman who travelled the world solo as a sort of audio journal. As she connected with other BIPOC people on the road, it grew into a platform for storytelling, discovery and cultural exchange. Now in its fourth season, Blackpacking is a space for Jarika and her guests to chat in-depth about their intersecting identities and their wild adventures, with our fave episodes being ‘Hold My Hijab’, ‘Chubby Diaries’ and ‘People of Color Outdoors: Portland’.

The TGA has approved Russia’s Sputnik COVID-19 vaccination for travel purposes – meaning international travellers who’ve been doubled dosed are allowed to enter Australia! This is wonderful news for people in a separated family situation, students and business moguls. As for the vaccine’s space-y name… Russia, we get it, you won the space race! 👽

In France, people are now required to show evidence of having received a third COVID jab in order to enter many public places. Currently, the booster needs to have been administered within seven months of the previous dose, but from February 15, the time span will be shortened to four. Earlier this month, President Emmanuel Macron said he wanted to "piss off" unvaccinated people by making their lives so complicated they would end up getting the COVID vaccine. Thousands have taken to the streets to protest the latest developments, so we’re guessing he’s succeeding….

The first Omicron case has been reported in Beijing just weeks before the city prepares to stage the Winter Olympics. Chinese officials claim the virus may have arrived in the city by post, but experts have dismissed the theory as “highly improbable”. In response, China has tightened rules in its capital – even going so far as to lock down an entire office building with all its workers still inside.