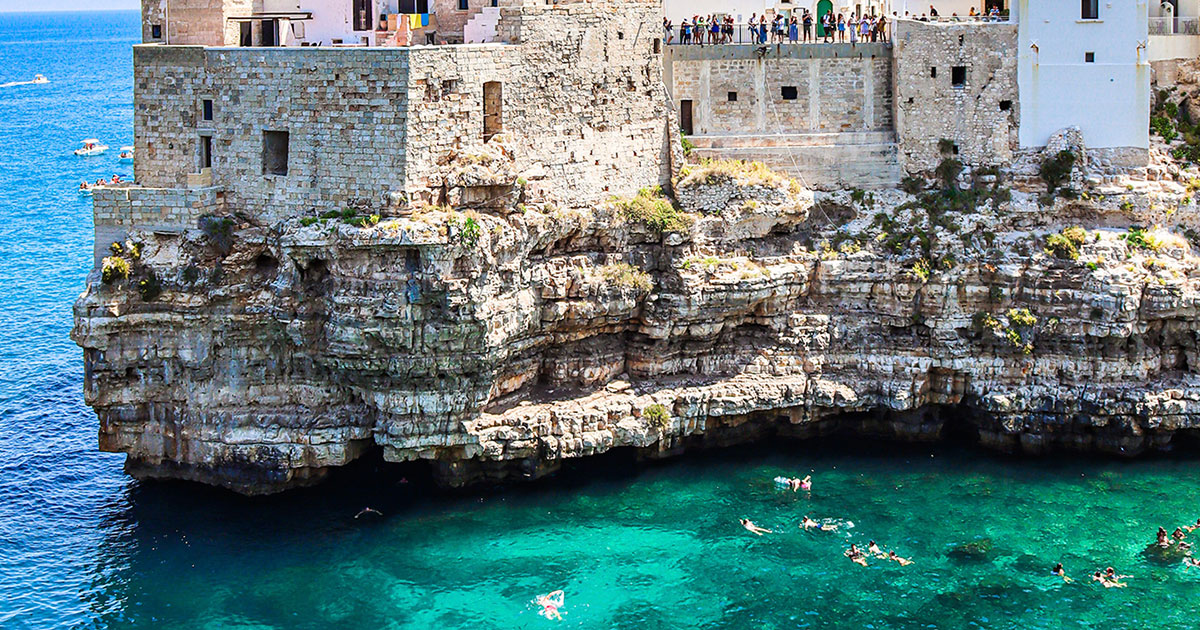 This week, we look into Europe re-opening its borders (yes!). We also head to Africa to check on its resident mountain gorillas and the rise of “slow travel”. Finally, we dive deep into the psychology of flying overseas during a pandemic. Enjoy & stay safe!

The cobbled laneways, long lunches and afternoon dips in the Mediterranean after a vermouth on the terrace… it’s been too long!

Does Europe miss us as much as we miss it? The cobbled laneways, long lunches and afternoon dips in the Mediterranean after a vermouth on the terrace… it’s been too long! After a year of pandemic-enforced isolation, the EU plans to reopen its borders for inoculated tourists just in time for summer. Though we Aussies might have to cool our jets for another year when it comes to international travel, we like to stay in the know – so have sourced intel on which countries are opening and when.

Though catching COVID at our intended destinations is a major worry, experts say many travellers are more concerned with the prospect of borders closing unexpectedly.

New research has determined that travellers’ mental wellbeing is being impacted by three major factors. Though catching COVID at our intended destinations is a major worry, experts say many travellers are more concerned with the prospect of borders closing unexpectedly. Fears also abound being forced into hotel quarantine – both the experience and the expense (*shudder*). Fortunately, there are steps we can take to protect our mental health before we hit the skies again, the most obvious being finding a travel insurance provider who’s really got your back.

Heading to New Zealand? Check out our ultimate COVID Travel Checklist before you go!

We’ve answered the most frequently-asked questions about travelling during a global pandemic.

International travel is slowly starting to resume, but it’s not just the self-service buffet in the airline lounge that looks different! To ensure you make informed decisions about your next overseas trip, and to alleviate any anxiety you might have around flying, we’ve answered the most frequently-asked questions about travelling during a global pandemic.

Slow travel and mountain gorillas: sustaining one of the most coveted wildlife encounters on the planet

A social enterprise in East Africa is banking on a new paradigm for wildlife travel to ensure mountain gorillas’ continued survival.

The Virunga Mountains – the Kinyarwandan name for the eight volcanoes straddling the borders of Rwanda, Uganda and the Congo – are among Africa's most biodiverse protected areas. Their volcanic slopes, thick with Afromontane forest, are also home to the thousand or so remaining mountain gorillas. In a post-pandemic world, growing concerns about climate change are likely to see holidaymakers prioritising more sustainable, meaningful travel – and a social enterprise in East Africa is banking on it for the gorillas’ continued survival.

Full piece by Henry Wismayer, on The Washington Post

Flights between Victoria and New Zealand have been paused in light of a new COVID-19 cluster in Melbourne, but only temporarily. Earlier this month, New Zealand also closed its border with NSW in the wake of two community transmissions, but it was reinstated a mere 48 hours later. Flights to and from the rest of the country continue to be unaffected, which is fantastic news for everyone packing their snow gear and heading for the mountains.

COVID-19 deaths in the US have fallen to their lowest weekly rate in more than a year, and new cases have continued to decline for the sixth consecutive week. According to the US Centers for Disease Control and Prevention, almost half of the country’s population has received at least one dose of the vaccine, with 39% of people having been fully vaccinated!

Beer enthusiasts will be gutted to learn that Oktoberfest has been cancelled for the second year in a row, but Europe's most popular cultural event went ahead last weekend to uproarious acclaim: Eurovision! Dressed in our most extravagant set of pyjamas, we watched Italy take the crown from our lounge rooms. Although speculation tarnished winner Måneskin’s victory, its lead singer has since been cleared of all drug-taking accusations.

Bali is scheduled to end its 15-month ban on overseas arrivals this July, with ecstatic hotels starting to advertise to tourists. Indonesia’s COVID cases are on the rise, but the government is determined to protect its holiday mecca from inter-island transmission. “We are fortunate we are an archipelago nation,” Indonesia’s deputy health minister Dante Saksono Harbuwono told journalists earlier this week. “We can make bubbles around islands!”