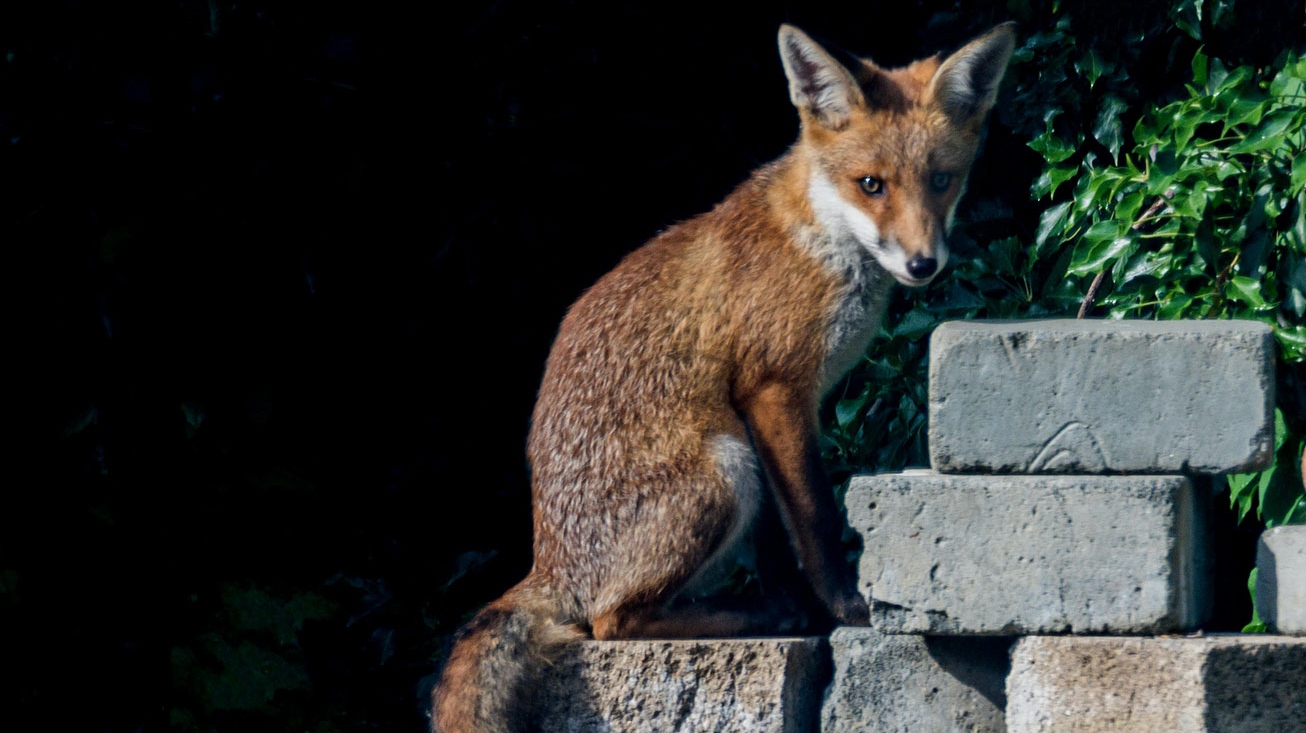 Like you, we’d have preferred to learn the Greek alphabet by puzzling over a menu in Mykonos, but this pesky virus and its variants seem hell-bent on educating us differently. Given the numerous changes to Australia’s border rules the emergence of Omicron has prompted, this week, we will be recapping the latest developments. In more fun travel news, we’ll be whisking away to Georgia to discover a forgotten wine region and will learn about the role cities around the globe can play in restoring biodiversity. Finally, we’ll have a bit of a giggle at the many foreign dishes Australia has stuffed up, from sushi to paella (which, by the way, is actually pronounced pa-e-ya). 🤦🏾♀️

Omicron and Australia’s International Travel Rules: What You Need to Know

The Federal government has made a bunch of changes to our border rules while we wait with bated breath to see what threat the Omicron variant of COVID-19 poses. Anyone arriving in Australia who’s been in a number of countries must quarantine for 14 days if they’re a citizen, permanent resident or immediate family member; and those who don’t meet these qualifications will be forbidden from entering. Fully vaccinated eligible visa holders who were due to be able to enter Australia on December 1 have had that date pushed back to December 15, and all other international arrivals need to test and isolate for 72 hours – with Victorian health officials currently considering whether or not to reintroduce hotel quarantine.

We owe a lot to Stone Age Georgians, whom it’s believed were the first humans to ferment grapes by burying their juice underground for the winter season. For centuries in the country’s southern Samtskhe-Javakheti region, Georgians lived in a honeycomb of hollowed-out caves in the volcanic rock, planting grape vines down the fertile slopes. Then in the 1550s, Ottoman Turks invaded, destroying everything in their path and seizing rule of the area for more than 300 years. Today, locals have started restoring their ancestor’s terraced vineyards, growing grapes and producing wine for the first time in yonks, and let us tell you, Freelies – we are here for it. 🍷

Urban Refuge: How Cities Can Help Solve the Biodiversity Crisis

Otters have been spotted in Chicago, and a puma roamed the deserted streets of Santiago while the Chilean capital was in lockdown.

In the past few years, it has become increasingly more common to hear stories of wild animals returning to urban areas. We shared tales with you of seals appearing on the Thames and dolphins frolicking in Venice. Otters have been spotted in Chicago, and a puma roamed the deserted streets of Santiago while the Chilean capital was in lockdown. And while urbanisation continues to pose a threat to the survival of certain species and ecosystems, cities with unconventional habitats (constructed wetlands, community gardens and even green roofs) can play an enormous role in fostering biodiversity – a role that can be amplified through intentional design.

The Dishes We’ve Adopted From Other Countries... Badly

There are quite a few foreign dishes we haven’t exactly nailed.

Though the world may sing Australia’s praises when it comes to avo on toast, chicken parma and the Tim Tam (best enjoyed when used as a “straw” dipped in a hot cuppa), there are quite a few foreign dishes we haven’t exactly nailed. In this lol-worthy piece, the author humbly apologises for a series of “gastronomic mishaps”, from high tea to barbecues. (There’s a mention in there we strongly disagree with though: all hail country town Chinese restaurants and their wonderful blend of what’s Australian and what’s Chinese!

On Monday, Israel became the first country to bar entry to all foreigners in the wake of the new Omicron coronavirus variant, with the ban currently scheduled to last for 14 days. The country’s Prime Minister Nftali Bennett has revealed they will be using counter-terrorism phone-tracking technology to try and contain the virus’ spread. 📱

Just weeks after it softened entry rules for business visitors, foreign students and workers, Japan has followed suit – reinstating a border ban against all foreign visitors on Tuesday.

While it all sounds rather grim, it feels like the world is just pausing to work out what to do next, with experts (and the World Health Organisation) declaring that travel bans are not the way to go and could even act as a disincentive for countries to reveal new variants of concern. Instead, they recommend vaccination, hand washing, physical distancing, masks that are well fitted and good ventilation. Now we wait and see. 🙏🏽