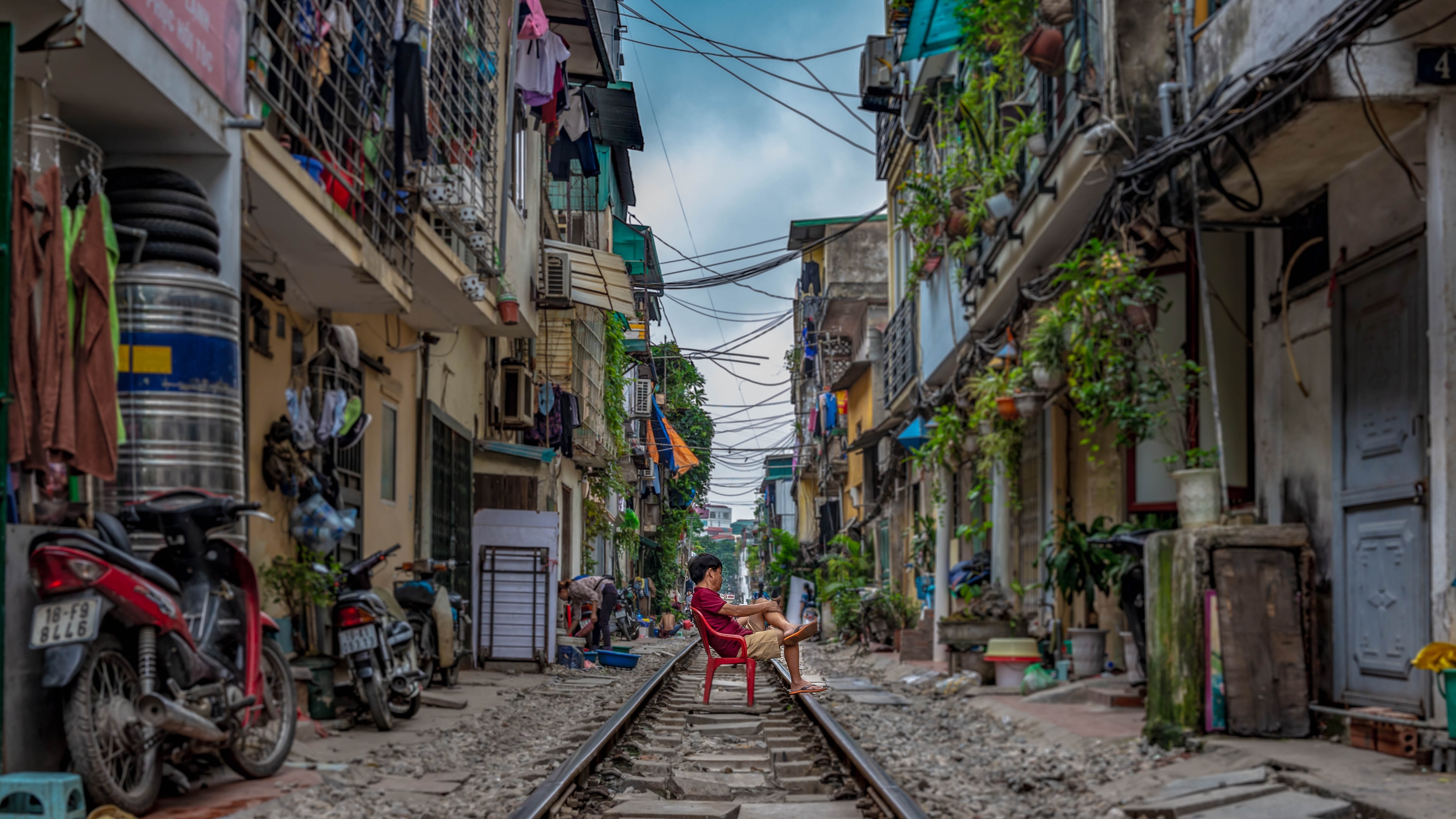 Fortress Australia is finally relaxing its borders. From next week, travellers from Japan and South Korea will be welcomed back, along with a range of visa holders from across the globe. To celebrate, we’ll be diving into the complex world of sumo wrestling, where the strict training regime entails a whole lot more than just overindulging. We’ll also be crossing to Vietnam to hear a diverse narrative about what’s going on in the country today, and will be brushing up on our travel nous with some handy reminders about how to pack a bum bag for a full day of touristing overseas. 🤓📷

‍“...We will be actively looking to bring as many people into Australia as soon as we possibly can”

From December 1, holders of skilled worker, working holiday, humanitarian and student visas from around the world will be welcomed to our shores – as well as tourists from South Korea and Japan. Karen Andrews, Australia’s Home Affairs Minister, said the return of travellers and temporary visa holders will give the tourism industry a much-needed boost. “We are working on a figure of 200,000 [people]; it may well be more than that, but we will be actively looking to bring as many people into Australia as soon as we possibly can.”

Full piece: Claudia Long and Georgia Hitch for the ABC

The Renovation Generation: A Window into Modern Vietnam

We’ve been exploring what it means to be young and Vietnamese.

This week, Vietnam welcomed back its first lot of tourists since the pandemic began – a group of 200 happy travellers from South Korea. The country is eyeing a return to international commercial flights from 15 countries in January, so in preparation, we’ve been exploring what it means to be young and Vietnamese through The Renovation Generation. Named for those born after 1986, when the country’s Doi Moi economic reforms transformed Vietnam into a dynamic, fast-growing nation, the episodes paint a series of “sonic portraits” of local youth, from outspoken young schoolgirls to quirky emo icons.

In order to chase sumo wrestling professionally, hopeful stars give up any semblance of a normal life.

In order to chase sumo wrestling professionally, hopeful stars give up any semblance of a normal life. Though a daily caloric intake of up to four times that of a regular human’s may sound like a hoot, it’s a lifestyle that requires intense discipline all year round. Not only that, but women are still only allowed to compete at an amateur level. With Japan now open to Australians (though we still have to quarantine for 10 days upon arrival), we figured we’d take a deep dive into the country’s fascinating national sport with this excellent documentary from SBS.

Watch on: Dateline on SBS

Forgotten how to travel? Here’s a reminder!

When it comes to overseas travel, it’s safe to say we’re all feeling a bit rusty.

When it comes to overseas travel, it’s safe to say we’re all feeling a bit rusty thanks to being out of practice for so long. What do we pack for a day trip? Do we actually need travel money cards? And what’s the go with global roaming and exchange rates these days? In this handy explainer from the good folk at Traveller, we refamiliarise ourselves with the tourist traps to know and avoid before we hit the skies again.

Dubai just loves breaking records, so it seems fitting that the emirate has just opened the world’s first (and highest) 360-degree infinity pool on top of the Palm Tower. At a dizzying height of 200 metres, Aura Skypool has been described as an island in the sky – and it comes with a hefty entry fee to match.

Much of Europe is dealing with a winter surge of COVID-19, resulting in some countries being placed back on the US Centers for Disease Control’s naughty list. Sadly, the rise in case numbers in Germany has seen the famous Nuremberg Christmas markets cancelled, with Bavaria moving to a de facto lockdown of its unvaccinated. The markets in Berlin are still going ahead at this stage, however.

Though Australia’s quarantine-free travel bubble with Japan is currently only one way, Japan’s Ambassador to Australia, Shingo Yamagami, is convinced this step will “reinvigorate the people-to-people exchange” in time for ski season.With fresh snow already falling on some of our favourite peaks, we hope so too! ⛷️