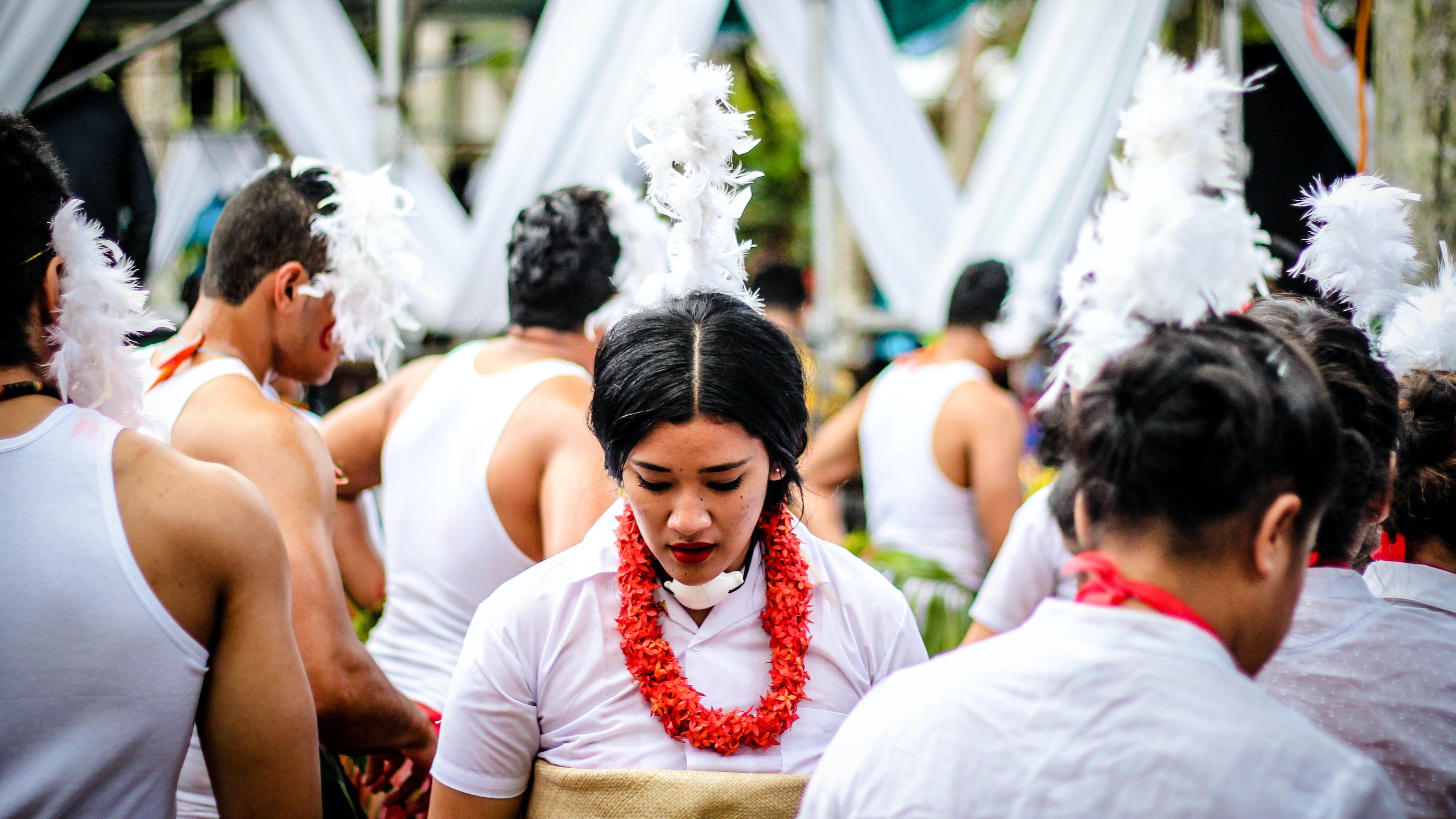 After months of being cooped up, some of us have had our first taste of freedom (and haircut) in yonks. Thrilling, but also a little clunky given that vaccine passports aren’t yet finalised in NSW. It’s all part of the government’s plan to “accelerate” reopening the country, so this week we’ll hear the latest from the PM and will check in with eager Australians who’ve already booked Fiji for Christmas. We’ll also learn the COVID rules for each airline and will hear from descendants of Singapore’s seafaring first people – the Orang Laut, who are reviving their culture through food. 🐟

The target reopening date is now set for November 1.

In a video address on Sunday, PM Scott Morrison revealed that he and NSW Premier Dominic Perrottet are looking to "accelerate" opening the state’s international border due to its strong vaccine rollout. “The NSW government is looking at ways to fast track home quarantine in November, and if that happens, we will be able to move to facilitate the opening up of the international border into NSW sooner,” he said. Though NSW is tipped to reach an 80% double dosage rate this month, news.com.au understands the target reopening date is now set for November 1. That’s less than three weeks away...

Fiji is Opening Up – and Booking Out Already

More than 80% of people in the island nation have been double vaccinated.

In June, Fiji had the world’s highest per-capita rate of COVID infections. Now, thanks to a wildly successful public health campaign (enforced with a no-jab no-job policy and incentivised with a lottery), more than 80% of people in the island nation have been double vaccinated. As a result, the paradisiacal destination is flinging open its borders to a selection of countries on November 11. The first flight from Australia is scheduled for December 1, and we haven’t held back: many resorts are already fully booked over Christmas!

Full piece by: Marian Faa for the ABC

Certain airlines have trimmed back some of the frills, such as in-flight booze offerings.

No matter which airline you choose for your first trip overseas post-pandemic, you’re going to have to wear a mask. Most will require their customer-facing staff to be fully vaccinated; some will require their passengers to be. Certain airlines have even trimmed back some of the frills, such as in-flight booze offerings. In this piece, we’ll take a squiz at how international flights from Australia are going to work with each major airline that made it through the past two years without getting liquidated.

Their jiwa laut, or spirit of the sea, is kept alive by their descendants.‍

As a child, Firdaus was never sure why his family’s sotong hitam (squid in ink) tasted different to everyone else’s. It turned out their secret ingredient was nos – a kind of squid that frequents the waters off Semakau Island, where Firdaus’ ancestors lived before the government transformed it into a landfill. Traditionally, the Orang Laut were sea people: foraging, hunting and fishing for food and medicine in the waters off what is now Singapore. But as the nation began to industrialise in the ’60s, villages were demolished, forcing Singapore’s first inhabitants to urbanise and robbing them of their language. Today,  their jiwa laut, or spirit of the sea, is kept alive by their descendants, who are using food to revive their culture.

After an 18-month pause, India’s government has announced that tourists arriving by chartered flight will be able to enter the country from October 15. Though that rules most of us without a private jet out, other arrivals will be permitted from November 15.

Vietnam is being slightly more modest with its re-opening proposal: key tourist destinations like Halong Bay and Hoi An hope to reopen to visitors from countries deemed low risk by December, with the remainder targeted for June 2022. “We are only open when it's truly safe," said the government in a statement. "We are moving step by step, cautiously but flexibly, to adapt to real situations of the pandemic."

We’re getting a new budget airline! Set to launch in 2022, Bonza intends to focus on “tradies, teachers, kids and carers” and hopes to open up new destinations for regional leisure instead of just concentrating on the big cities. In fact, the majority of routes Bonza has identified are not currently offered by other airlines. Sounds like a fabulous excuse to keep exploring our own backyard! 🦘