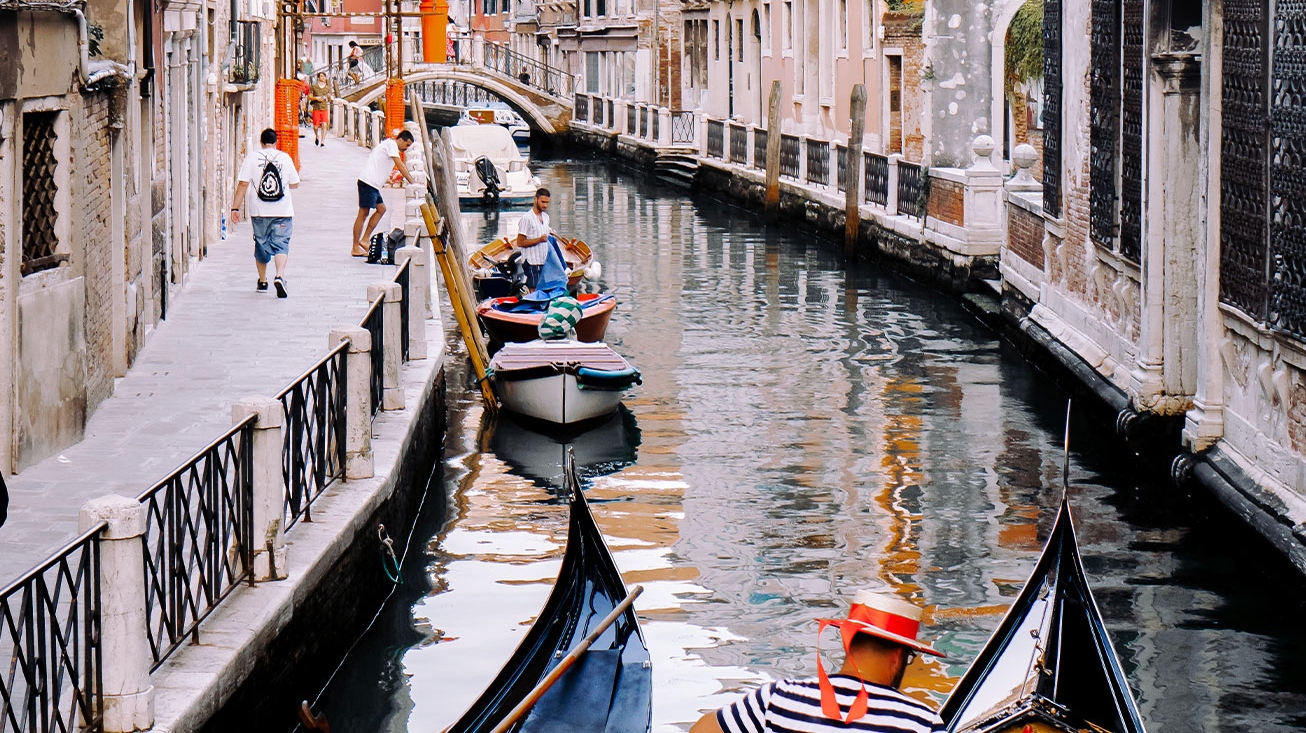 We finally have a timeframe for when we’ll be able to leave and return to Australia freely. The big catch, though, is that the date will be different depending on which state or territory you’re in, so this week we’ll find out how it’s all going to work. We’ll also swallow an altitude sickness tablet and head to the Himalayas, where we’ll meet some incredible Sherpa women challenging traditional gender roles in Nepal. Finally, we’ll try our hands at Syrian walnut dip, sugar cookies and sour lentil stew. Bon appétit, or as they say in Syria, bel hana wel shefa! 😋

When You’ll Be Able to Travel, Depending Where You Live

“The time has come to give Australians their lives back!”

Last Friday, Scott Morrison announced that international travel will start resuming next month for states that have reached 80 per cent vaccination rates. “The time has come to give Australians their lives back!” he declared. The reopening depends on the introduction of a seven-day home quarantine system for returning travellers who’ve been doubled vaxxed, and is also going to be different for each state and territory. New South Wales is expected to be the first cab off the rank, with the state tipped to reach its double-dosage targets at around October 18. But what about everywhere else?

Full piece by: Maani Truu for the ABC
‍

There’s no doubt that Sherpas are the guardian angels of the Himalayas: setting up camp for hopeful hikers, managing the porters and ensuring everyone’s safety. Though the word Sherpa originally denoted the group of people who migrated from Tibet to Nepal before the two were separate countries, it’s now also the description for a job that isn’t always necessarily filled by ethnic Sherpas. It’s a job that isn’t necessarily always filled by men, either. In this incredible documentary, we meet the Sherpa women challenging traditional gender roles in Nepal to scale the world’s highest mountain.

Full piece by: Dateline on SBS

The Only Tourist in Bhutan

The Buddhist kingdom closed its borders to the outside world in March 2020.

To protect its citizens from the outbreak of COVID-19, Bhutan – a Buddhist kingdom on the eastern edge of the Himalayas – closed its borders to the outside world in March 2020. Now, the government is considering applications for tourist visas on a case-by-case basis, but so far, the only person to be approved is San Francisco resident Fran Bak, who touched down at Pari International Airport last month. And despite being the only tourist in the whole country, she’s having a wonderful time!

A Culinary Journey to Syria

The Syrian cooking tradition is one of the world’s most ancient.

The Syrian cooking tradition is one of the world’s most ancient. Dishes are hearty and aromatic, with vegetables mostly at the centre and meat usually served only on special occasions. And the desserts! Stuffed with nuts, dates or ricotta cheese and soaked in orange blossom and rose water, they can only be described as heavenly. With the West Asian country currently plagued by a full-scale civil war that has lasted 10 years, we figured we’d like to enjoy parts of its incredible culture that have nothing to do with conflict – and this tasty website, chock-full of recipes and ideas for people hosting refugees, hits the spot.

While families torn apart by interstate borders in Australia have been enjoying catch ups over the wall, at the Canadian and US border, a couple has tied the knot to circumvent restrictions and make sure both parties’ families could attend.

We can add Japan to our to-do lists, as the health ministry has agreed to loosen entry restrictions for travellers who’ve been double vaxxed (with Pfizer, Moderna or AstraZeneca only – which is great news for Aussies but bad news for US’ Johnson & Johnson vax and China’s Sinopharm). You’ll still need to endure a 10-day stint in quarantine, but if you’re hankering for some powder, we reckon those slopes might be worth it this Japanese winter…⛷️

Doha’s Qatar Airways has been named the best airline of 2021 twice now: first by AirlineRatings.com back in July and now again by Skytrax. Here at Freely, we can vouch that when it comes to plane food, they’re up there with the best!