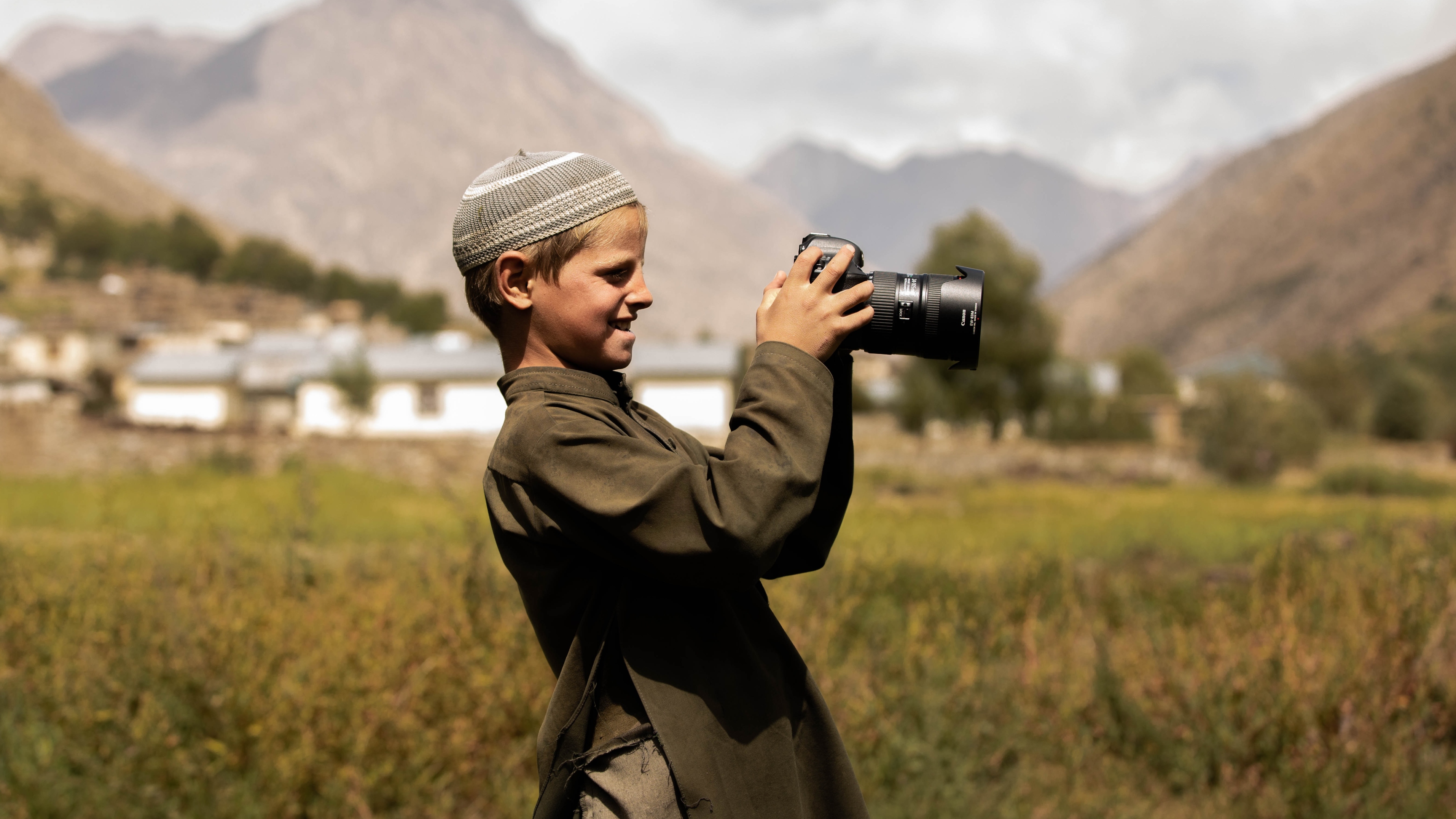 As our federal and state governments butt heads on border re-openings, it’s becoming apparent that we’ll probably be able to get to Peru before we can fly to Perth. At this stage, though, we’d be stoked with a trip to the next LGA, so WA can wait! Seeing as many of us have been trying our tongue at new languages over lockdown, we’ll also unpack the nuances around being bilingual this week. Finally, we’ll check in on pioneering Afghan tour guides who have been forced to flee their country, but still want to share its beauty. 🐫

International Borders Open by Christmas, But Details Are Sparse

There’ll be a “gradual reopening of inward and outward international travel with safe countries” by Christmas at the latest.

According to our national plan, when 80% of us are double jabbed, there’ll be a “gradual reopening of inward and outward international travel with safe countries” – something Tourism Minister Dan Tehan reckons will happen by Christmas at the latest. Though Qantas has been excitedly selling tickets to Japan, Singapore, the US, Canada and London from mid-December, other airlines are calling for a precise timeline and clarity about how the reopening will work – especially given that some states are doggedly refusing to follow it. Our friends at the ABC have the latest.

Full piece by: Rhiana Whitson for the ABC

Good Riddance to Hotel Quarantine: But Is It Enough

The government has flagged that hotel quarantine will soon be replaced with home quarantine, which most of us in Australia have been getting pretty good at (Melbourne: it’s day 243, right?) lately. Though that’s enough to get us at Freely combing the web for cheap flights again, we appreciate that not everyone can afford to add an extra week to their time off; plus, experts warn that it’s still not going to be enough to kickstart the ravaged Australian travel industry – especially if overseas visitors don't have to quarantine at other international destinations.

We want to see what gorgeous surroundings you’ve woken up to around the globe...

Freelies Gem and Grace got up with the sun one chilly September in Udaipur – India’s City of Lakes – and caught a group of big-bellied grandfathers taking their morning dip. We want to see what gorgeous surroundings you’ve woken up to around the globe, so send us your best shots and we’ll feature them in a Travel Briefing.

DM us your pics: Insta / Facebook or email us

During peacetime, Noor Ramazan was part of a tight-knit community of guides who introduced travellers to the magic of Afghanistan. But along with hundreds of thousands of others, he had to flee this year in fear for his safety. “Historically, the Taliban have never really understood tourism,” he explains. “They considered tourists to be infidels, and guides to be slaves of infidels. So, tour guides are in danger.” Now in Australia, he hopes to open an Afghan culture house, while fellow guide Gul Hussain Baizada, who is in Italy, wants to develop sports tourism programs run by Afghan refugees: both novel ideas that we sincerely hope come to fruition.

Bilingualism, Society and the Brain

For those who speak a primary language other than English, bilingualism is not always perceived as something of value.

Lots of us have recently had a crack at learning another language, whether it be via that pesky Duolingo owl or more serious means. As well as offering respite over the course of the pandemic, speaking two languages later in life is thought to delay the cognitive decline associated with dementia. But for those who speak a primary language other than English, bilingualism is not always perceived as something of value. In this stimulating discussion, leading language experts Dr. Uju Anya and Dr. Judith Kroll unpack what it means to be bilingual across all demographics, as well its effect on our brains.

After an 18-month ban, the US will finally be opening its doors (well, air borders, but not land borders) to vaccinated foreign nationals. Incoming travellers will need to show proof of vaccination status upon entry, along with a negative COVID test taken max three days before the trip. In a move not unlike our own government’s, though the announcement has been made, details are few and far between, and it’s not yet known which vaccines will be accepted, how vaccination will be proved or what date this is all going to go down. 🤷🏼♀️

When you’re in lockdown and denied access to your favourite takeaway, you can get a little desperate. That’s exactly what happened to two men in New Zealand last week, who were caught smuggling a car boot full of fried chicken from Hamilton into Auckland while the city was in Level 4 lockdown, meaning all restaurants were closed. The police also seized a hunk of money from the duo, but didn’t comment as to whether the men intended to resell the chicken and side dishes or were just voraciously hungry.

Following the success of Denmark (who marked the return to pre-pandemic life with an enormous concert last month), Norway has lifted all its domestic COVID restrictions after 561 days of living with them. “The time has come to return to a normal daily life,” PM Erna Solberg announced at a news conference. According to the country's Institute of Public Health, 76% of all Norwegians have now received at least one dose of a COVID-19 vaccine, while 67% are fully vaccinated..