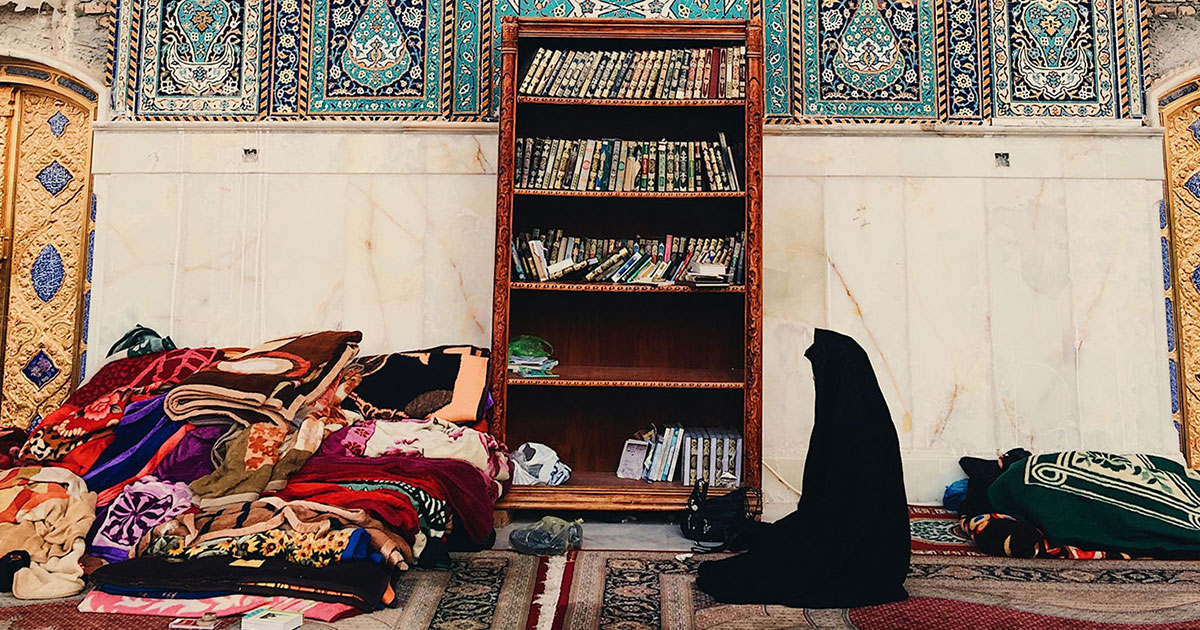 Fancy yourself a bit of a citizen scientist? Everyone seems to be doing their own “research” these days, but if you’re serious about it, you could transfer your skills to looking for spacecraft, documenting turtle hatchlings or surveying river systems. This week we’ll also be looking at how to get an exemption to leave Australia for essential reasons, and will head to Korea and Iraq to check in on how others are faring. Plus, with spring on our doorsteps, here at Freely, we’re contemplating changing out of our track pants. 🤷🏾 Sending thoughts of health and calm.

Ever dreamed of volunteering on a scientific expedition?

There are plenty of ways to get your hands dirty

Being a professional scientist has its limits: there’s never enough funding and there’s never enough time. Being a citizen scientist, however, is a whole different ball game. All over the world, collaborative projects everyday people can contribute to are kicking off, with citizen scientists helping collect data, do research and even occasionally make discoveries. Though COVID is currently limiting our ability to go on expeditions, there are plenty of ways to get your hands dirty from home, whether it’s by cataloguing the biodiversity of your backyard or doing a spot of astronomy.

How to get an exemption to leave Australia

Dean was desperate to visit the UK and Switzerland to see his children and their families, so one hopeful Thursday night, he filled in a travel exemption application. The next morning, permission had been granted. He was kind of in shock, having read countless tragic tales of applications to visit sick relatives and unite with a partner being denied – so his mate decided to write a how-to guide for those of us having trouble.

The bookstore among the bombshells

Not that long ago, Maktaba al-Sham was one of more than 45 bookshops that lined Najafi Street

Not that long ago, Maktaba al-Sham was one of more than 45 bookshops that lined Najafi Street in Mosul’s Old Town. For roughly a century, the wide avenue was a bustling multiethnic cultural hub where Iraqis would meet to sip cardamom-flavoured tea, stock up on literature and converse with friends. Today, though, the street is in ruins – torched by ISIS fighters who occupied the city until 2017. One bookseller, Daud Salim, has returned, and this is his story.

Note: Link takes a while to load, but we thought it interesting enough not to exclude

Inside the frantic lives of South Korea’s delivery drivers

Home deliveries have been helping many of us cope… but what about the people who bring them to us?

Throughout the course of the pandemic, home deliveries have been helping many of us cope as we order art supplies, birthday hampers and the latest home gadgets. But what about the people who bring them to us? In this harrowing documentary, we get in the car with delivery drivers in South Korea who are being pushed to the limit in the name of convenience and profit as they race against time to distribute packages.

Watch: Dead On Arrival on the ABC’s Four Corners.

From Monday, the European Union will be advising member states to reintroduce restrictions on visitors from the US, limiting them to essential travel only. The call comes as COVID-19 infections and hospitalisations in the States surge well above the threshold required to qualify for the EU’s “safe  travel” list: being less than 75 new daily cases per 100,000 people over the previous 14 days. Other countries expected to be scratched include Lebanon, Kosovo, Israel, Montenegro and North Macedonia. 😢

Singapore has been crowned the world’s most vaccinated country, with Health Minister Ong Ye Kung revealing last Sunday that 80% of its 5.7 million-strong population has been double jabbed. With music videos like this inspiring the country’s senior citizens to go out and get vaxxed, we’re not surprised rates are so high.

Speaking of Singapore, Qantas intends to open its airline lounge there this December – along with London and Los Angeles – as part of its plans to resume overseas flights by the end of the year. This is despite the Australian airline posting a pre-tax annual loss of $1.83 billion. That’s an amount we can’t really fathom, but Qantas, know that we’re rooting for you!